More grey bikes, barely a normal one among ’em 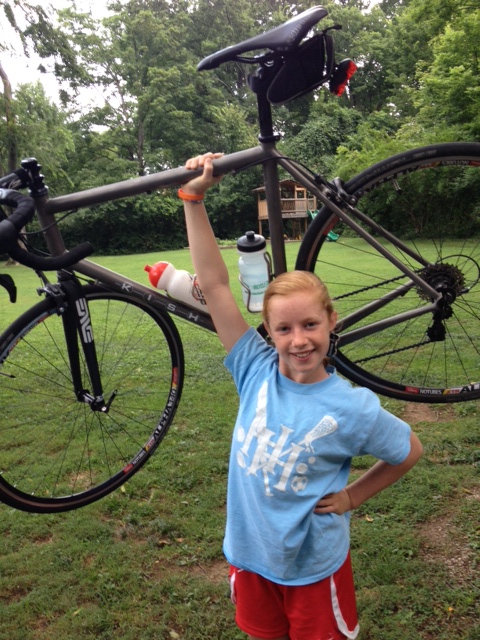 (but it’s 35 grams heavier than my caaaaaarbuuuun bike…)

Here in North Carolina we have cheated summer for 2 months, soaking in apocalyptic levels of rain rather than roasting in Hades levels of heat, so I guess it’s a push, now that I think about it.

That’s all changing right now, and Mother Nature is making up for lost degrees and frying the crap out of us. So, rather than going down to the shop and welding a bunch of stuff, which apparently requires heat (still getting the hang of this welding thing), how ’bout I show you some pictures of bikes we’ve been making to delay the hot n’ sweaty inevitable? 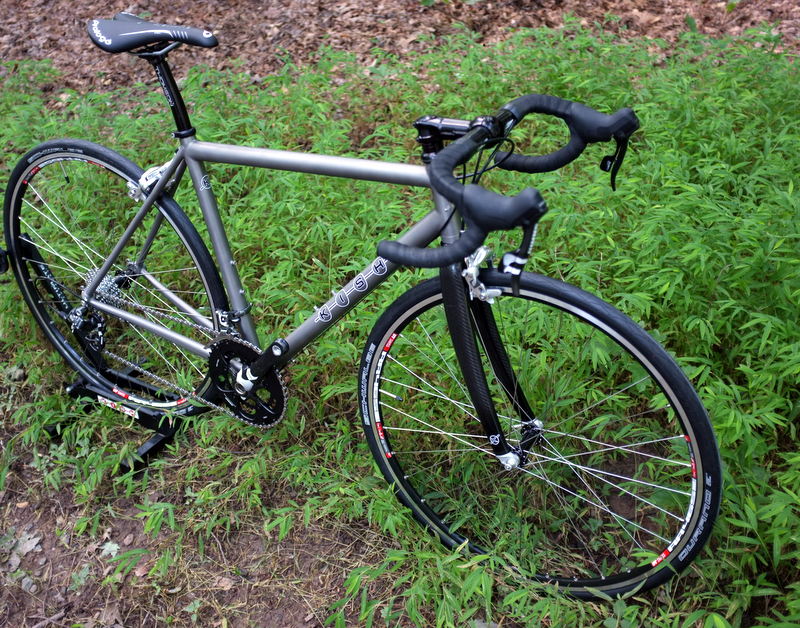 This is Josh S.’s road/commuter, basically just a nice bike that you can fit fenders (not shown–it hasn’t rained for 36 hours) and some wider tires. 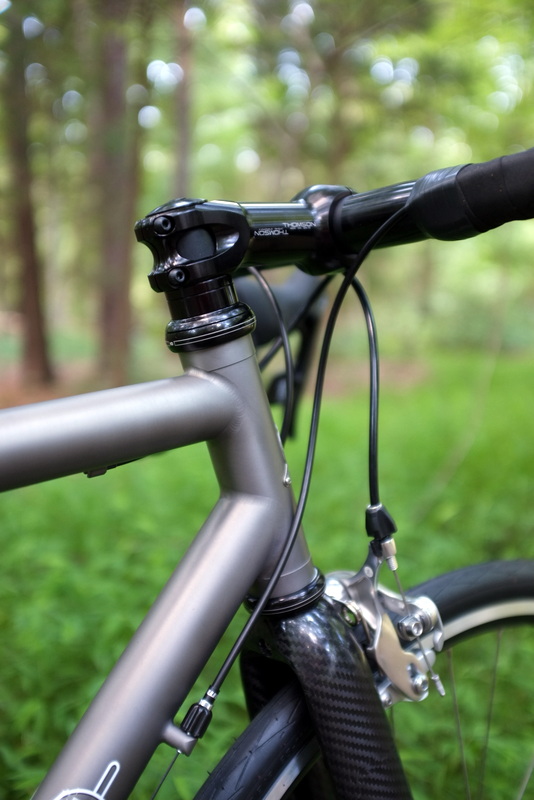 We have nice carbon forks available now that accommodate the aforementioned fenders and tires and fit medium reach brakes. This is a great option if you want a little more meat on the tarmac, but don’t want to go full-on cyclo-crazy. 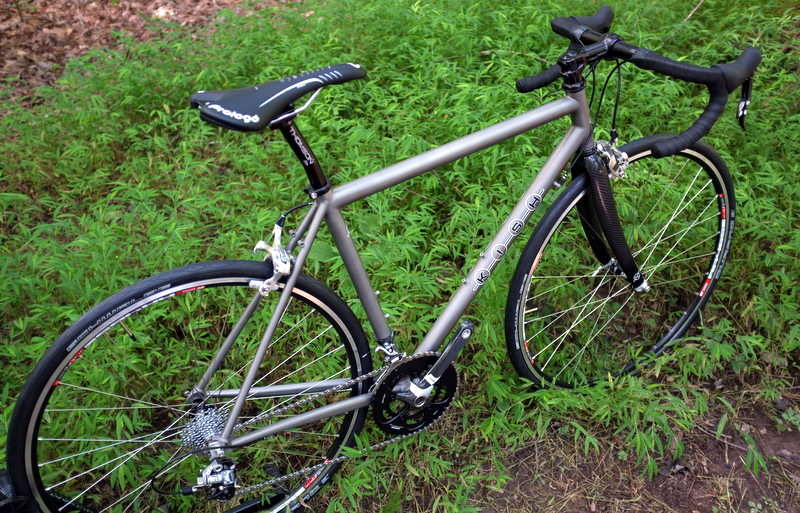 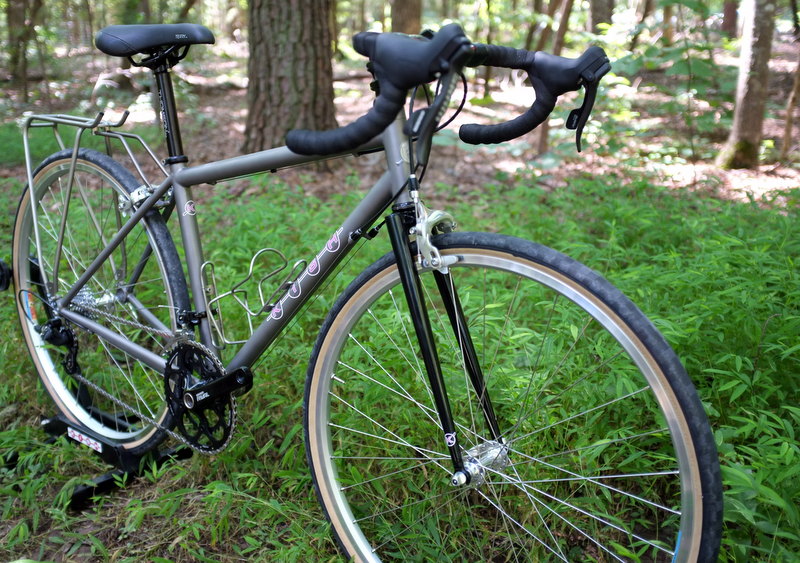 This one has comfy 650B tires and medium reach brakes. Still fast on the pavement but does well on gravel/dirt/crappy roads. And it has a titanium rack! What a world we live in! 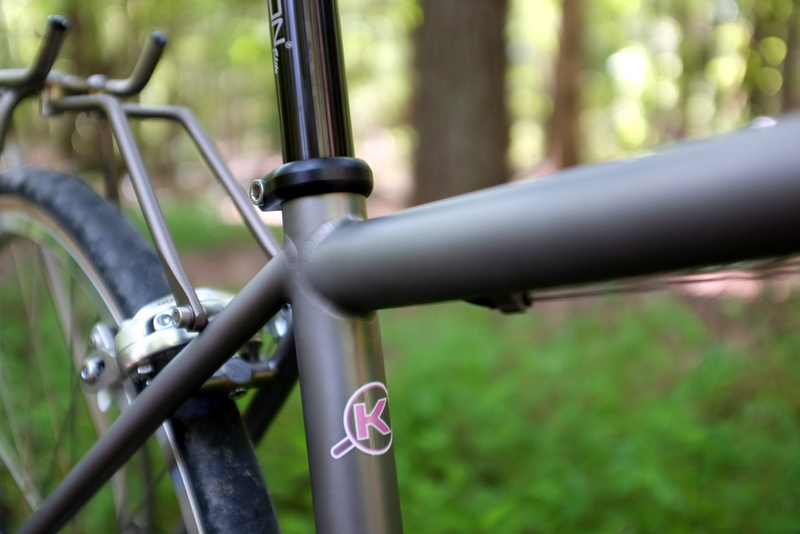 Then there’s THIS thing: 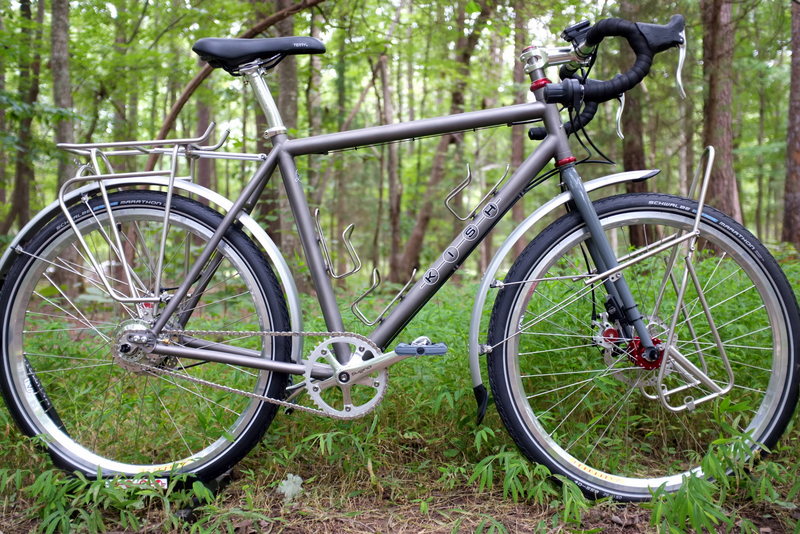 “What the hell is that?” I might ask myself if I had time-traveled from, say, a year ago, “you can’t have racks, fenders and disc brakes on the same bike, also that hub looks crazy!” But the joke would be on me, because it works! And it’s super cool. This is the bike I WISH I had when I was doing long-distance touring on a laughably ill-suited mountain bike in the 80’s. 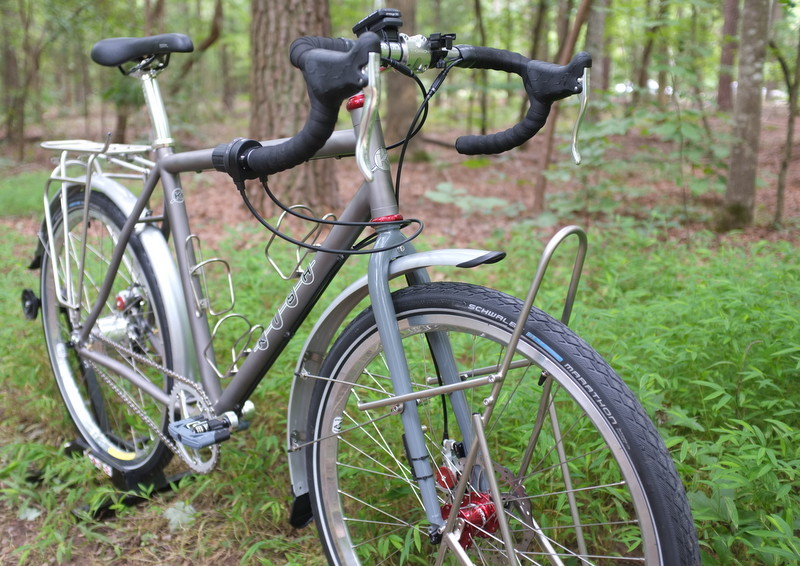 This is Scott M.’s bike, that he’ll be touring on for an as-yet-to-be-determined length of time through Europe, South America, and wherever else his sentient Rohloff hub commands him to go. 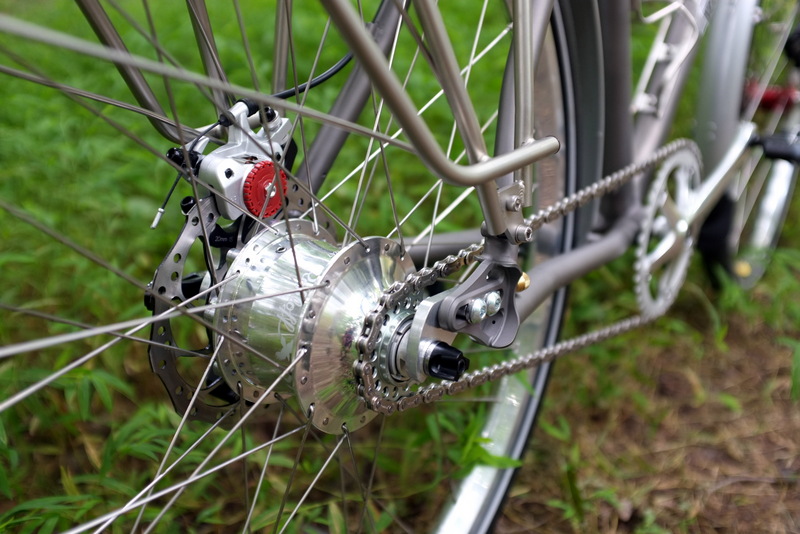 Bon Voyage! *smashes bottle of Bartles and Jaymes on headtube*

And lest anyone missed this bit of hard-hitting journalism, here’s Chapel Hill Magazine’s article about our operation.

See y’all in a few weeks! Enjoy the soul-destroying heat!