Right off the bat, let’s clear up some confusion over the future of Kish Fabrication that I inadvertently conjured in my last post. Apparently, some of our readers either skim over stuff WAY too fast, or they actually think that there is a market for titanium butterfly house perches. To those who really thought we were going to stop building bike frames (in favor of shifting all resources to butterfly house perch production), let me assure you, there is room in our world for both. ESPECIALLY SINCE NO ONE WANTS A TITANIUM BUTTERFLY HOUSE PERCH, WITH THE POSSIBLE EXCEPTION OF MYSELF, AND MY WEIRD NEIGHBOR.

Now that that’s out of the way, let’s address a more pressing issue, one of the most pressing issues I’ve seen expressed as a question on a bumper sticker:

Friends, what would Jesus ride? A donkey? (yes, already documented) A Cadillac Escalade? (hope not) A bicycle? (let’s say yes, just for the sake of argument)

Let us picture that bicycle. Too lazy? No problem, try this on for size: 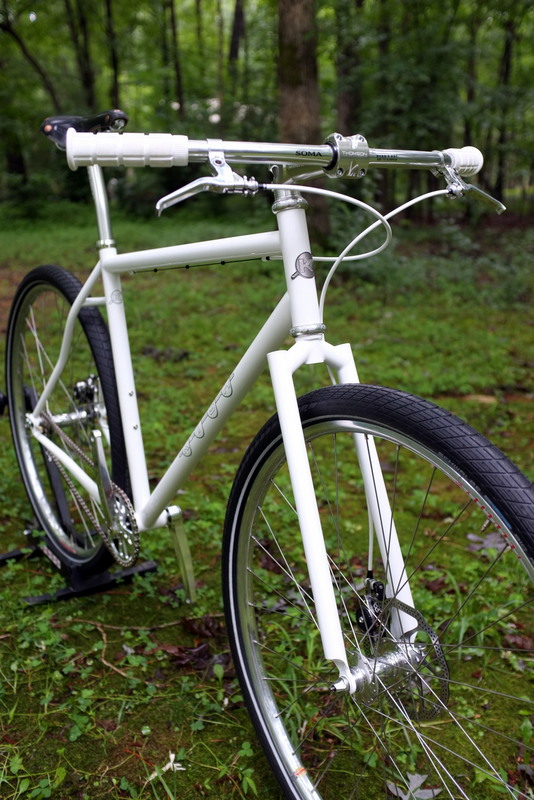 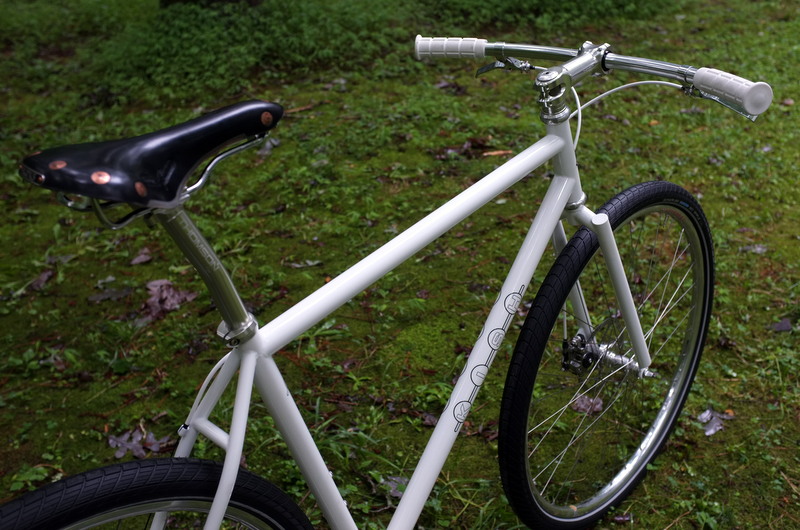 I’m imagining that this one would tick all the boxes: bright, shiny, big wheels, saddle made from cow now residing in cow heaven… 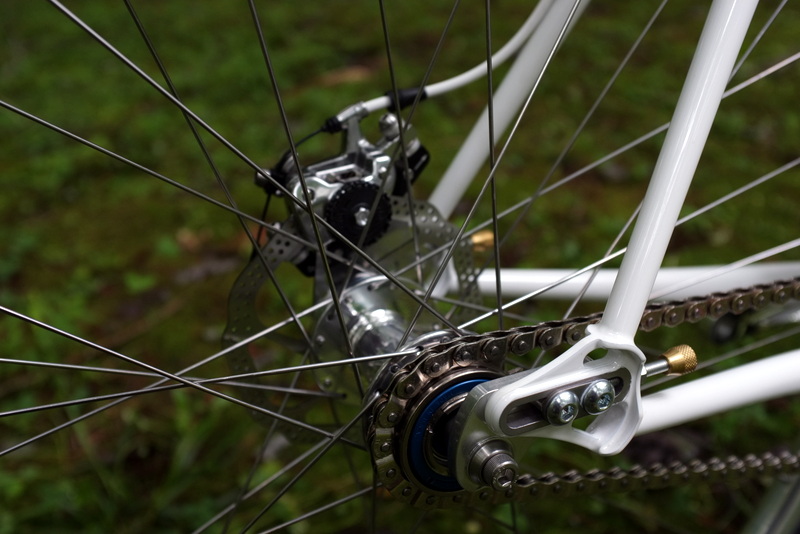 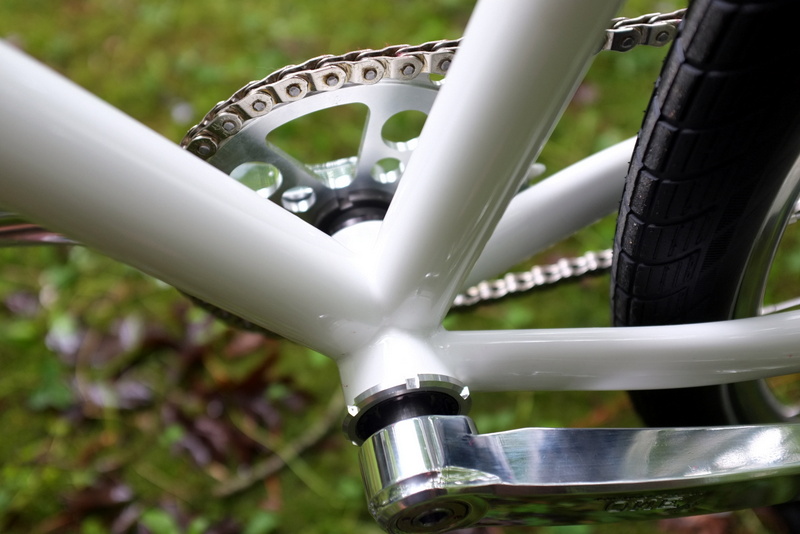 Standard bottom bracket (BB30 obviously being the work of Satan)

Before you butterfly house alarmists freak out, THIS BIKE DOES NOT BELONG TO JESUS I WAS ONLY KIDDING. Rather, it belongs to Zack P., and you will soon be able to gaze upon Zack and all his bike’s glory toodling around Carrboro, NC, in the style that befits Carrboro.

In other news, to address my wise-ass friends who keep asking ‘you been training?’, and snickering under their breath, as a matter of fact I have! It’s been raining some lately, but I’ve managed to make lemons out of lemonade, and get some cross training in. I knew you wouldn’t believe me, so here’s some video evidence:

Last, there are still some sale shirts and whatnot available, you can see them here, go check it out! Just don’t ask me about those damn butterfly house perches again.