rainy Monday bloggin’ with the kid 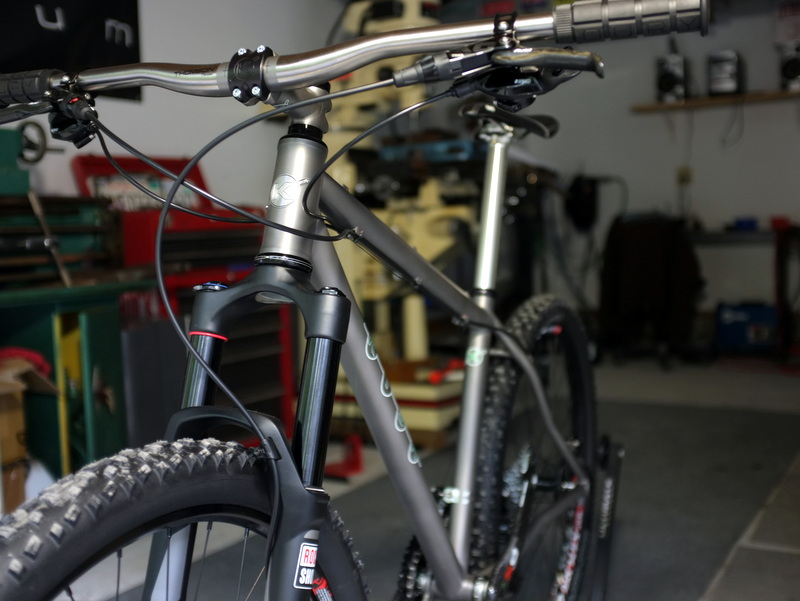 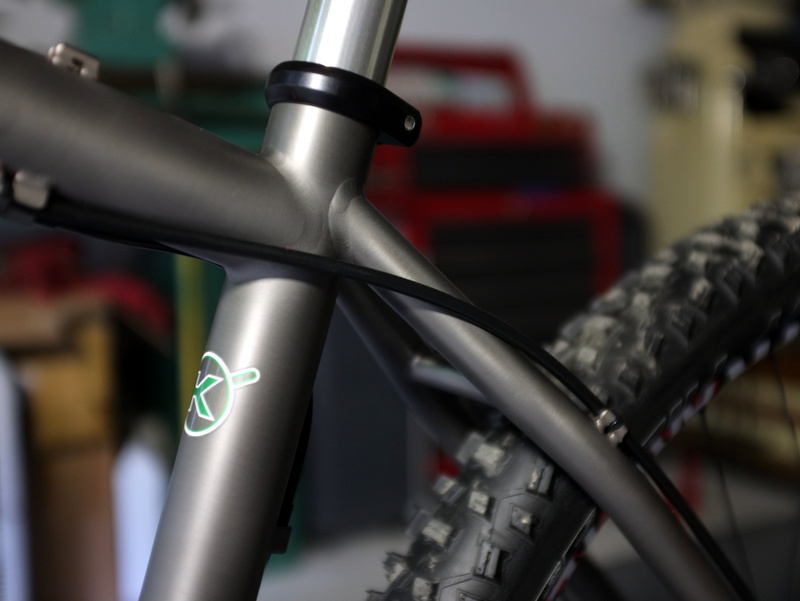 This one has 130mm of travel up front (zero in the back!), a boulder-clearing high bottom bracket, a killer ti stem and bar combo, and thru axles all around. We don’t do tons of 12×142 rear ends, but it is an option, FYI. 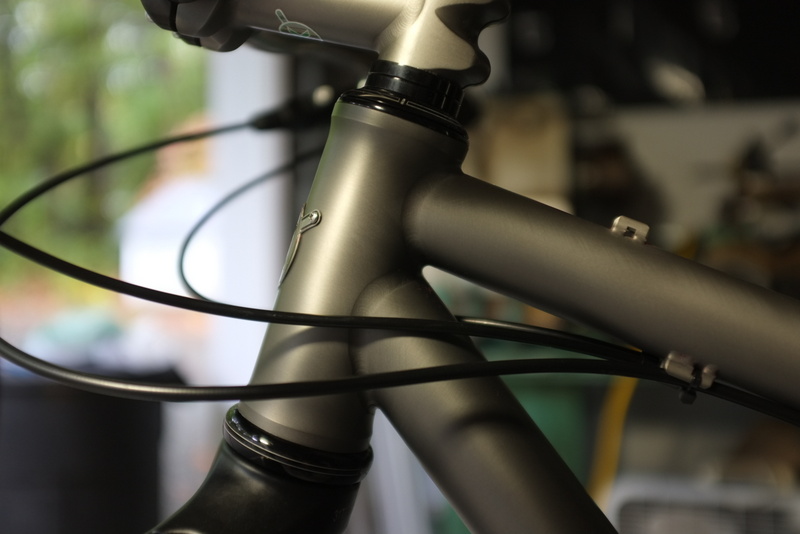 It’s also got the almost-standard 44mm head tube, which even this crusty retro dude is warming up to.

There’s also the “Dude, where’s my gnarl?” version, more befitting frame builders who don’t get out on their bikes nearly enough: 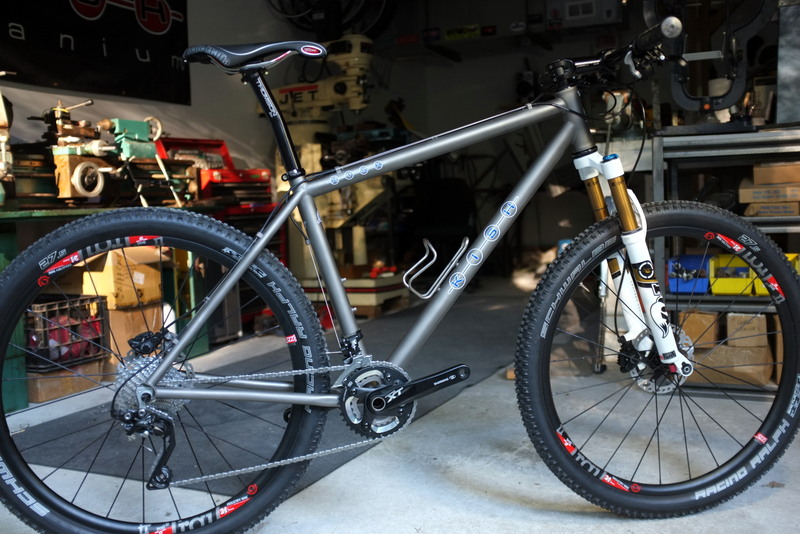 This one’s more of our typical XC racing type deal, 100mm of Fox-y squish, and generally more bike than I, the Kish Blogbot, really need, but yikes, it sure is nice! 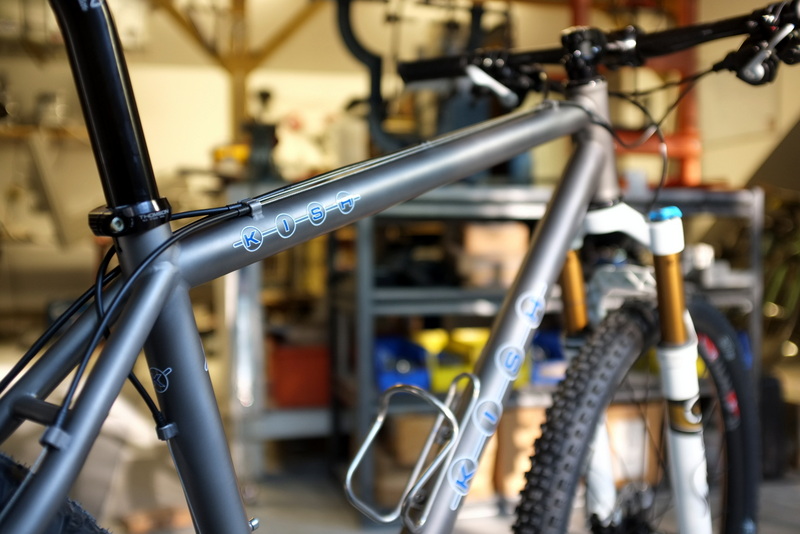 If you would have told me 6 months ago that I’d be ecstatic over a tubeless-tired, thru-axled, giant head-tubed bike, I would have said “really, I actually am going to get around to making a new mountain bike for myself? Can I still make those dumb ‘cobbler’s kids with no shoes jokes’?”  But I probably would have believed you. Sometimes progress really is made amongst all the other goofy bike stuff we’re bombarded with.

Just when I started to feel better about getting back into the MTB saddle, the UK’s Dom I. came along and put it all into perspective for me. You may remember Dom as the wiseass who rode that same bike from England to Paris FOR LUNCH. It appears that he hasn’t slowed down.

In a message titled ‘Another great Kish experience’ he directed me to his report of riding the London-Edinburgh-London race, a 1400km jaunt through the countryside he did…on his singlespeed. In 77 hours. 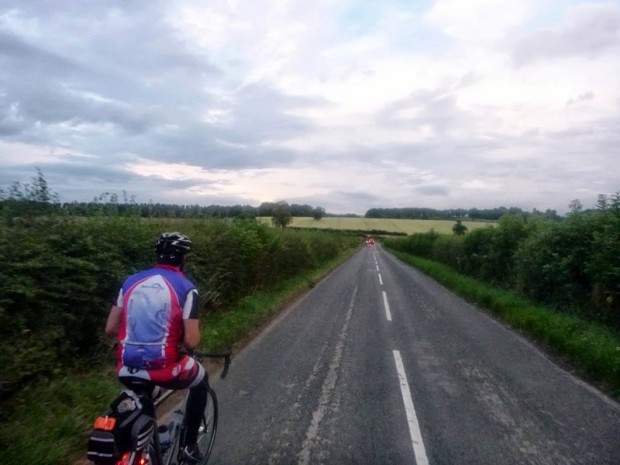 It is a great report though, you should click here and read it.