Up Next: Dirt Divas destroy a muddy Mountain Mayhem!

Lest you think the Kish Total Race Domination is contained within the Triad, Triangle or any other three-sided area of North Carolina, I’d like to show you some photos that Sophie in the UK sent in from the world’s largest and grossest 24 hour race, “Ye Olde Mountain Mayhem”.

Photos are courtesy of Graeme Warren (I told you they were British, how cool is that name?) 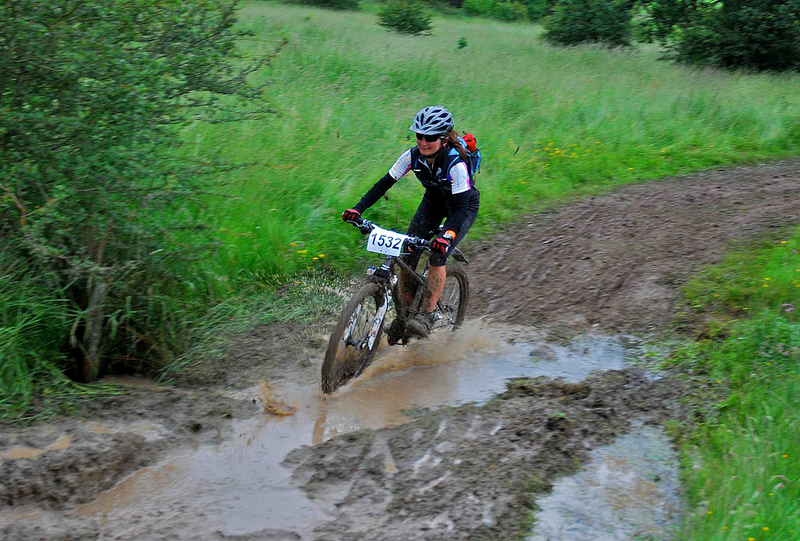 Sophie’s team, the Dirt Divas racked up a second place finish, which ain’t too shabby, especially given the oppressive conditions (or, as they say across the pond, “weather”). 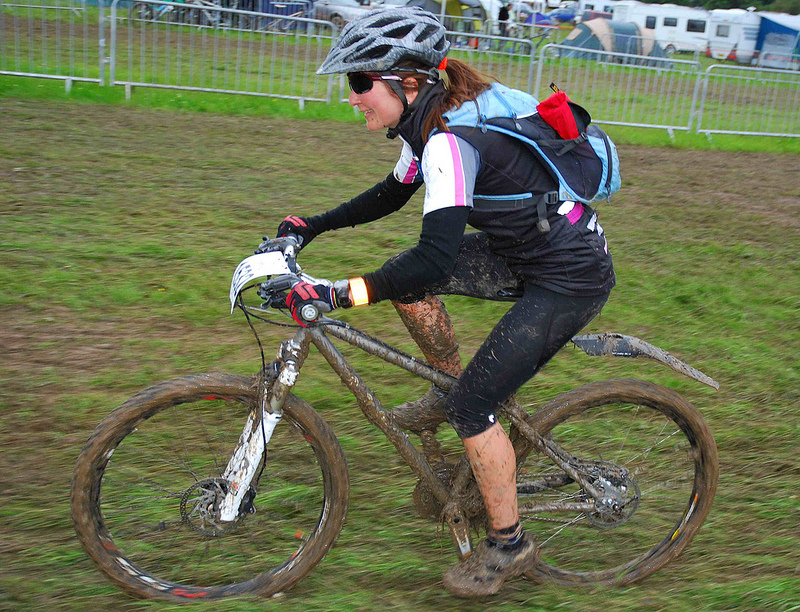 Sophie put in an impressive showing on her Kish 26″ (that’s not a typo, those still exist!) titanium mountainous bicycle, or at least that what she told me she was riding, hard to tell what’s under there. 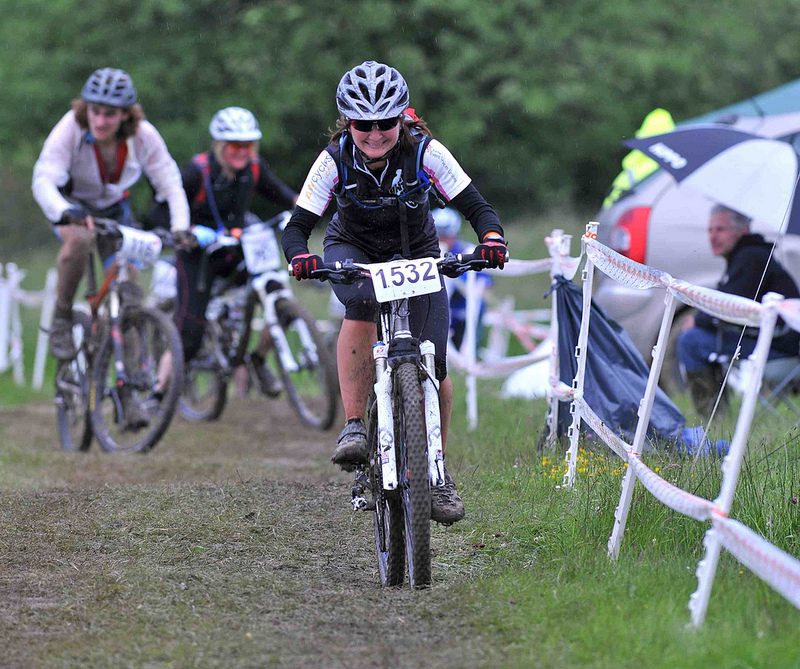 So, congratulations to Sophie and the Dirt Divas, and a big thanks for the great pics!

One Response to “Up Next: Dirt Divas destroy a muddy Mountain Mayhem!”