So, you going to that thing? In that place? 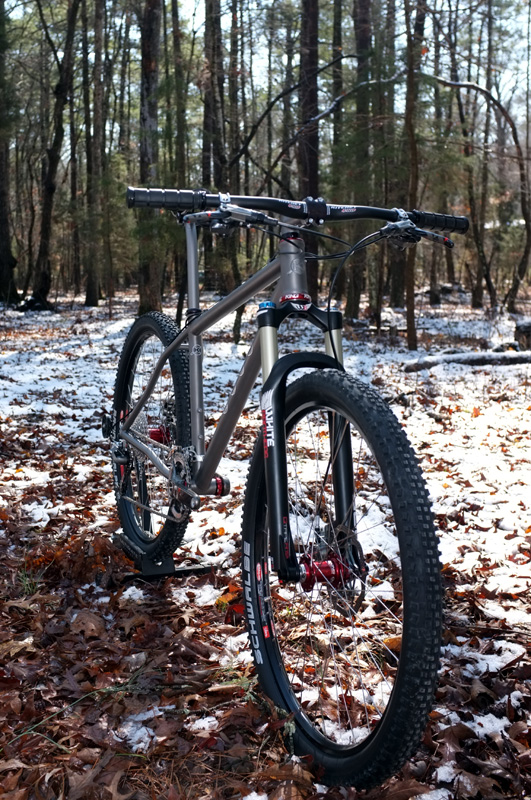 Word on the street is that the North American Handmade Bicycle Show (NAHBS) is going on this weekend in Sacramento, California. It’s true, people still aren’t sick of bikes! We’ve been to nearly every one of these shows, missing only the first one (which I think was held in an abandoned Lady Foot Locker in Houston), and the one in Indianapolis (which was held in Indianapolis).

They’re always a ton of fun – we get to see lots of friends, eat and drink a lot, and nerd out to some amazing bikes. By the end we’re sleep-deprived, smelly, broke, and in possession of reams of product literature to feed the woodstove. It takes a solid week to get back to normal life. 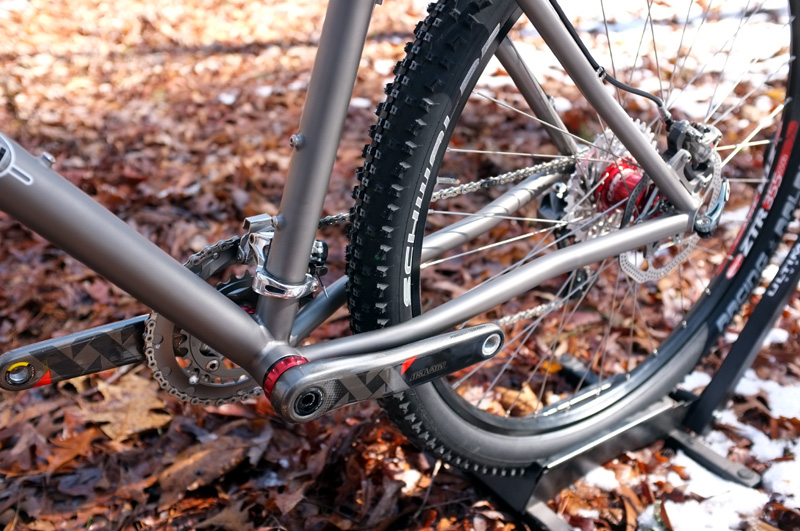 And therein lies the problem – this year, at least. We are simply too busy building bikes to take the time out to build a few more for the show, fly them (and ourselves) to California, hang out for a week, and recover after the whole thing’s done. So, we’re taking one for the team (you guys are the team, at least the ones who bought bikes) and staying home to work. Besides, I’ve got like 30 episodes of Storage Wars on the DVR, and those things aren’t just going to watch themselves.

So, a big thank you to everyone who has a bike in the queue, you’re keeping us busier than we have ever been! Also, apologies to those who expected to see us in Sacto (hot tip: calling it ‘Sacto’ will allow you to blend in with the locals, assuming the locals you want to hang with enjoy hopelessly outdated slang), hopefully we’ll see you next time around. 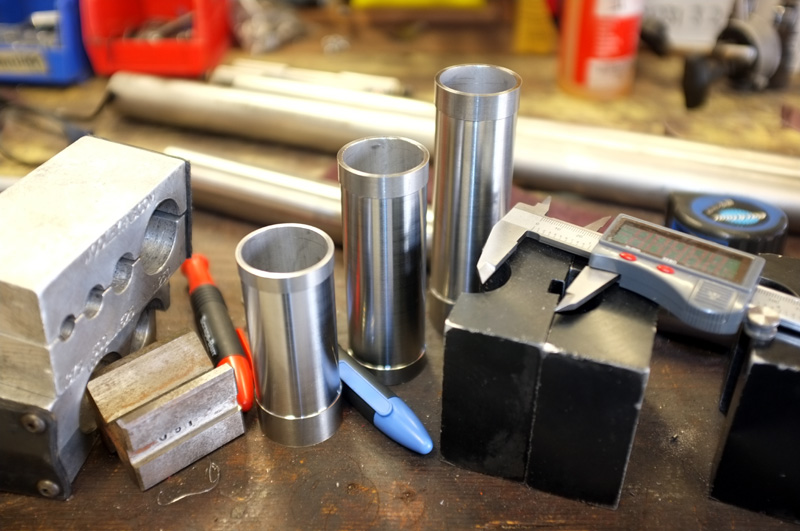 Last, if you like seeing bike frames in pieces, rather than stuck together with a TIG welder, you may enjoy this flickr album of Sophie A.’s mountain bike coming together.