To Denmark with love 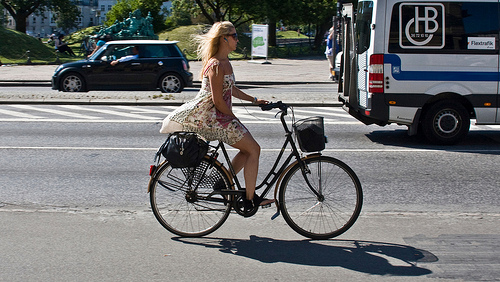 Mikkel also owns one of the limited SSWC 08 bikes and now he’ll have a nice titanium cyclocross bike to keep it warm in those long, cold Danish winters (which also may or may not be the case, fact checking is for wusses). 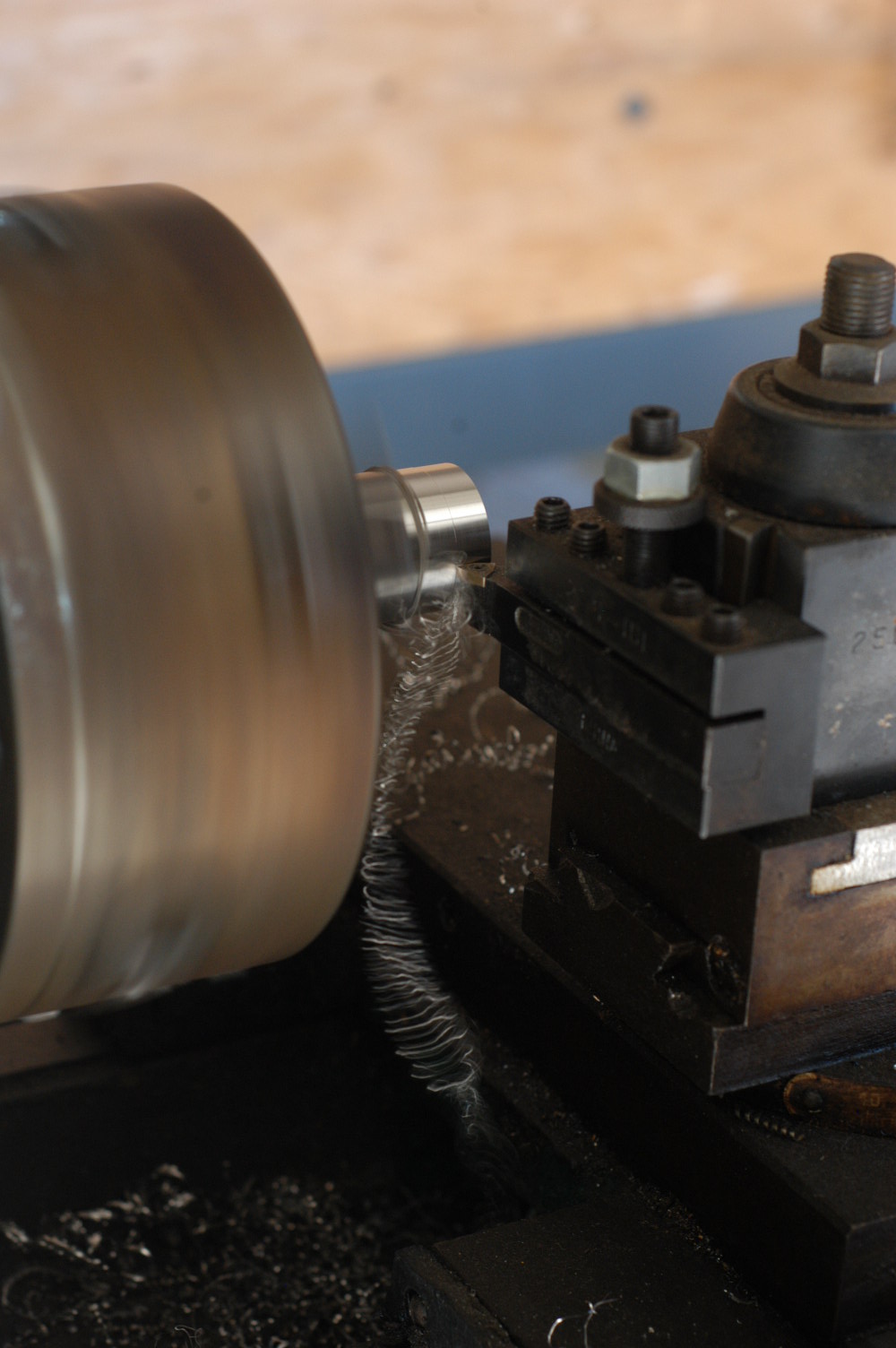 there’s a new set on flickr chronicling the construction of his frame in the half-assed way only a guy working alone 90% of the time, with his camera under a pile of junk can do. 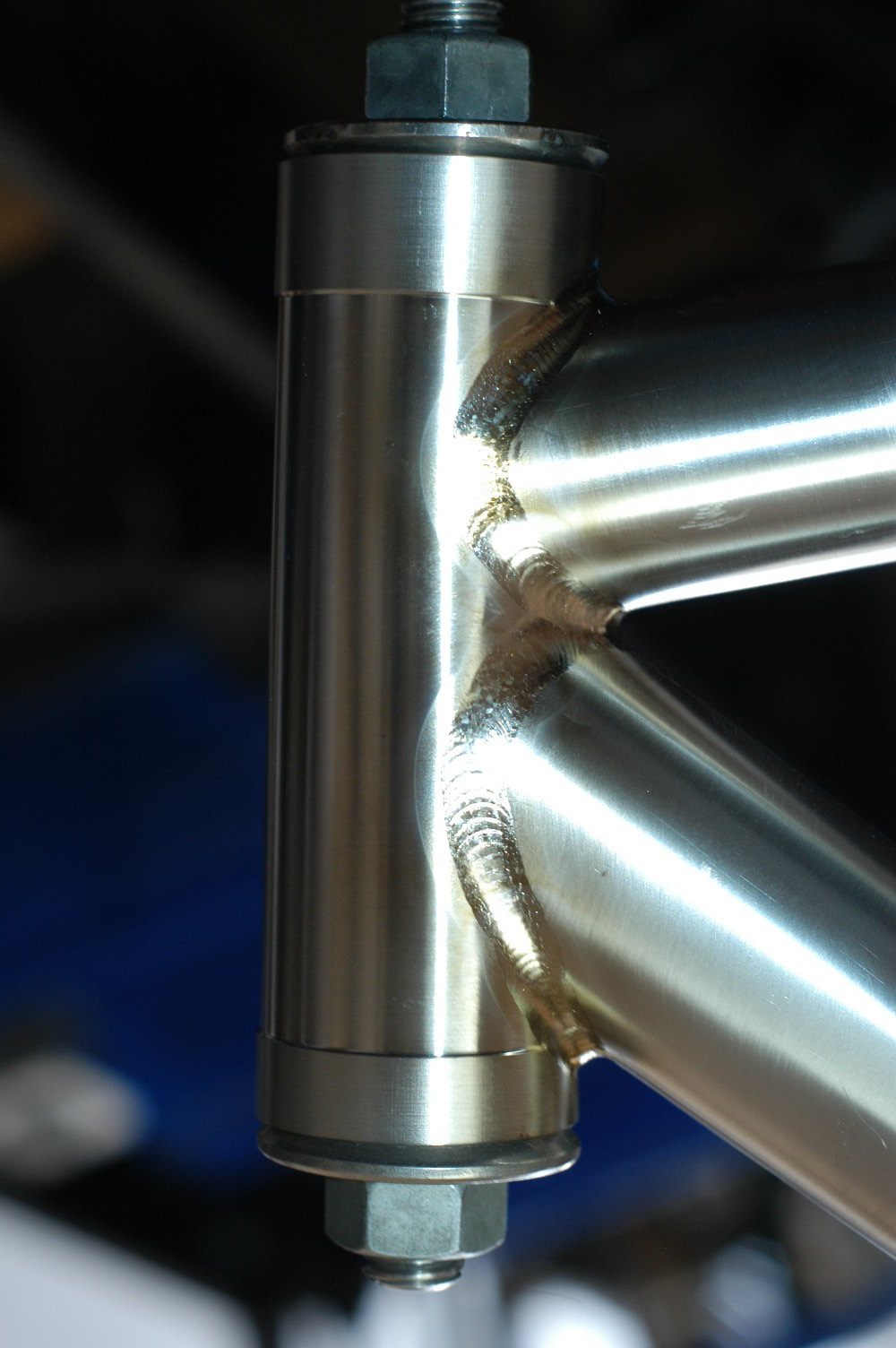 Nevertheless, it’s at least some record of his new bike coming to life, before it’s sent of to ‘the Portland of Europe’, as I actually heard some myopic doofus call Copenhagen. 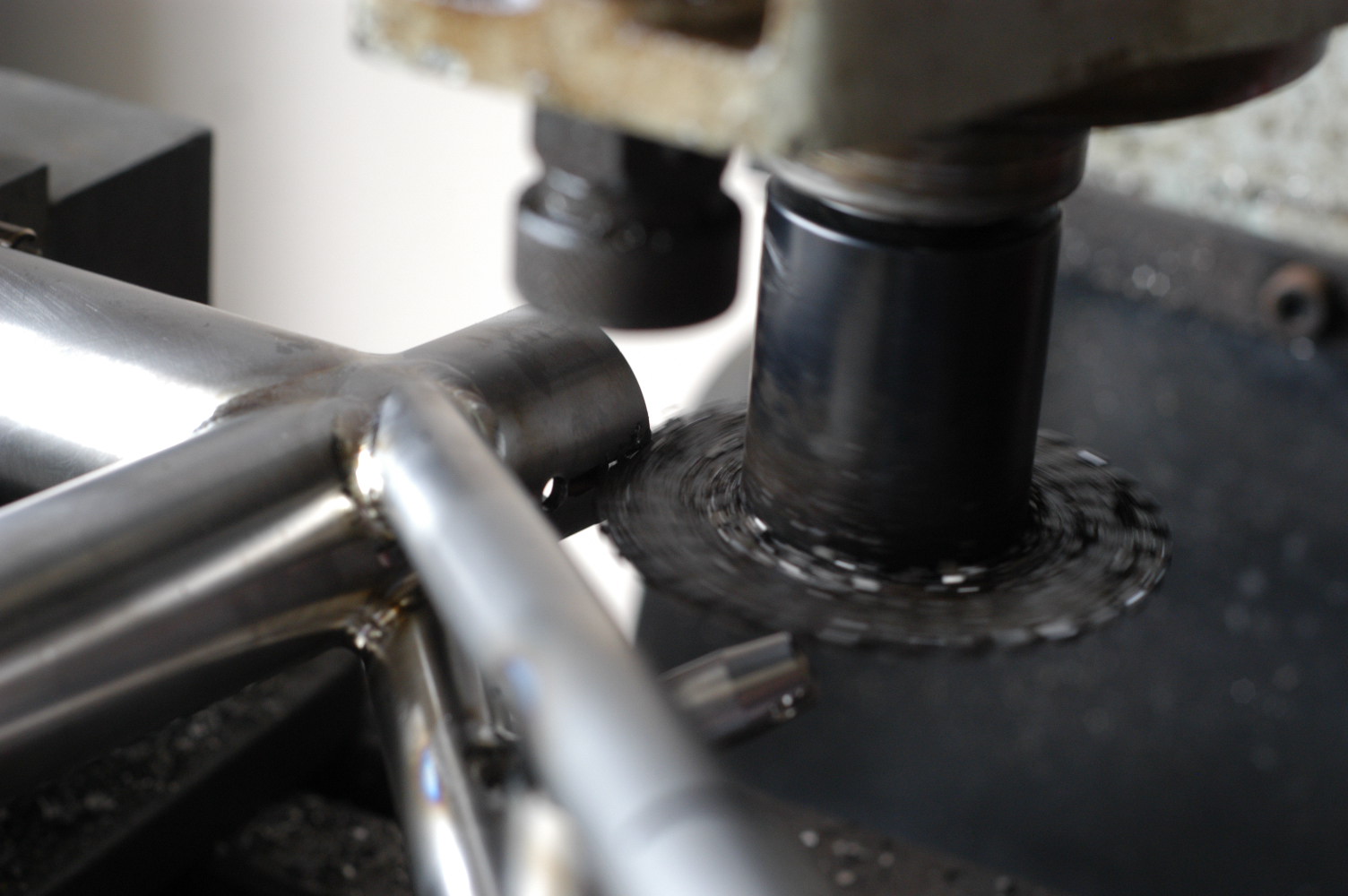 You can see the rest of them, and a bunch more stuff on the flickr page. 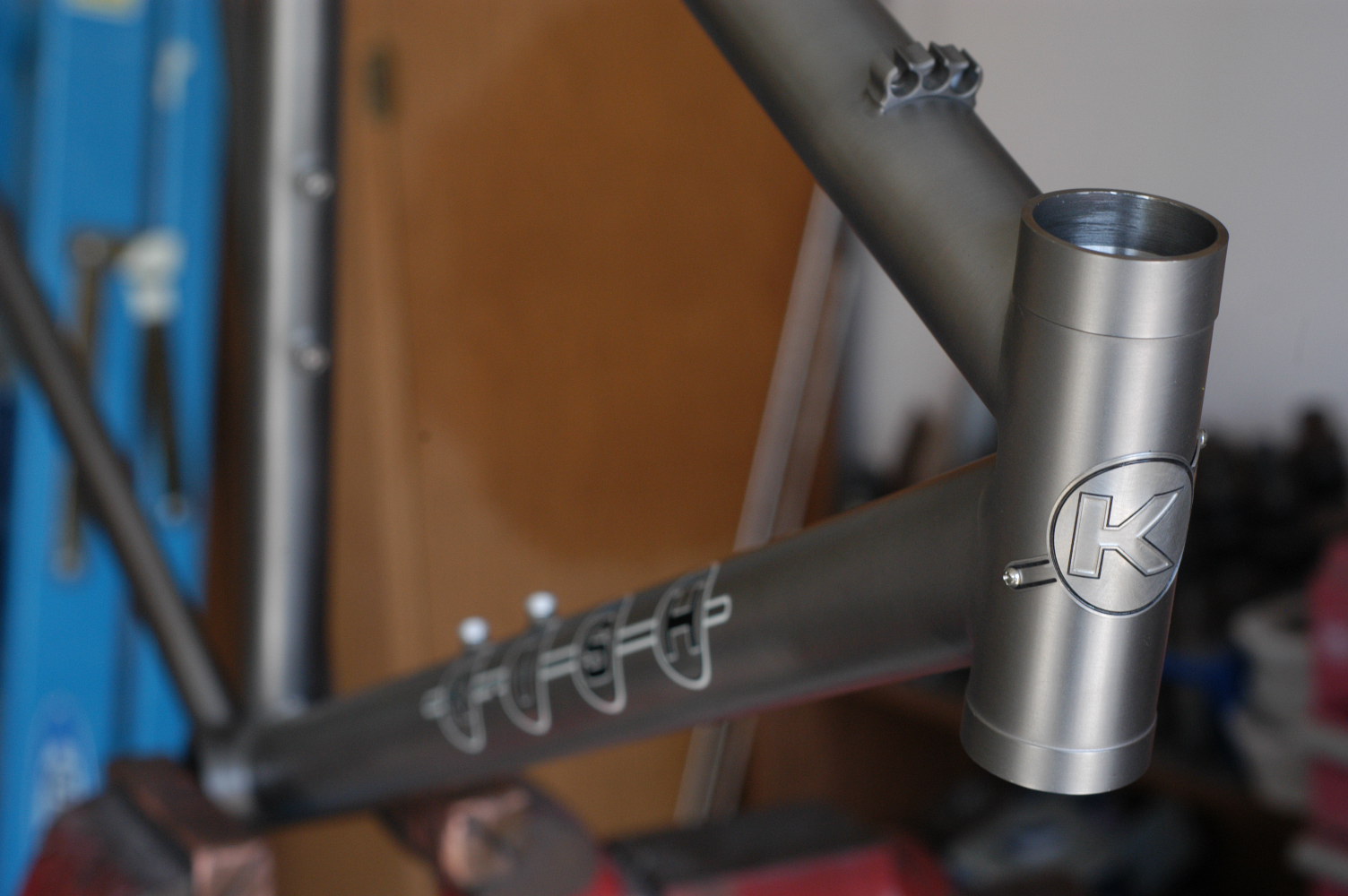