the lights aren’t on, but someone is home 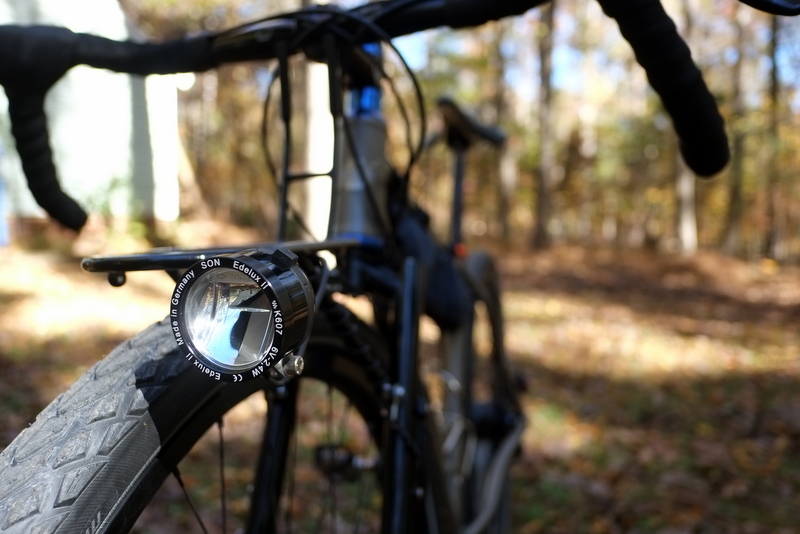 Been a while, I know. We’ve been very busy the past few months, and the actual building of bikes has displaced site updates, social media, etc. Sometimes it has to be that way to, you know, make money. A couple of fun recent builds are below.

2017 will see us making the same great bikes as always, with a couple of pricing changes. If the current pricing structure works better for you, you have until December 31, 2016 to place your deposit. After that, the following changes will supplant the 2016 specs and pricing:

– all standard mountain and cross bikes will be priced at $3100, SL versions will be $3400. BUT, the higher prices include Syntace through-axle dropouts AND a DT rear skewer. Through axles really do work best for disc bikes, so that’s where the line is drawn.

– all mountain bikes (excepting the plus bike, below) will use the Boost (148mm through axle) standard. I hate new standards as much as the next guy, but this one does make at least a little bit of sense.

– We have traditionally not charged extra for braze-ons, but it seems like every other bike needs an extra handful of stuff welded on it, so there will be some new upcharges to keep it fair. The fender mount/rack mount/third bottle mount ‘touring package’ will cost you $100. Any of the three options on their own will cost $50.

In other news, we are offering custom frame packs with any bike, they’re made by DFL Slstitchworks right here in North Carolina, each one sewn just for your bike. The best (only) colorway is shown on Josh’s bike below. They’re made from top-tier materials by the best in the biz, you won’t regret it. They’re $200.

Let’s look at a couple bikes! 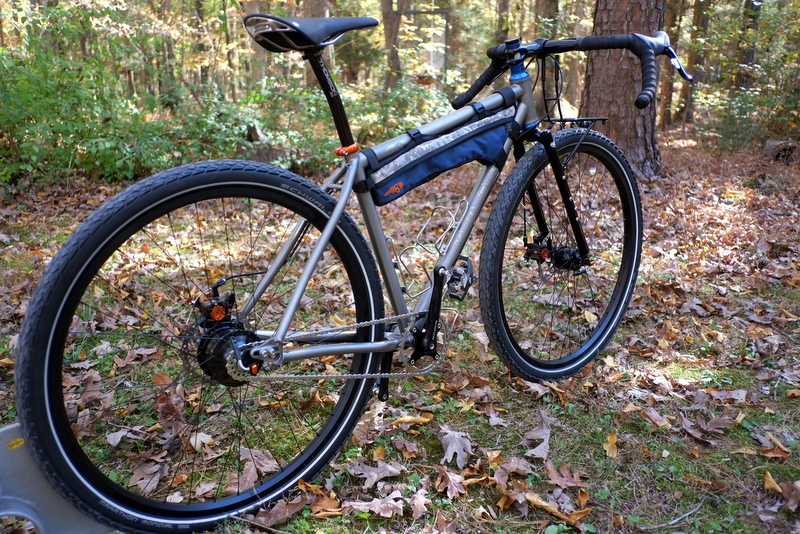 This is a fun one, built for local professor/maniac Josh, who has been pushing his Kish commuter to far flung places for a few years and decided he needs to fling even farther, I guess. Rohloff with Gebla gearbox, Paul Klamper brakes, SON generator hub with light and USB charger. Real Mad Max shit. 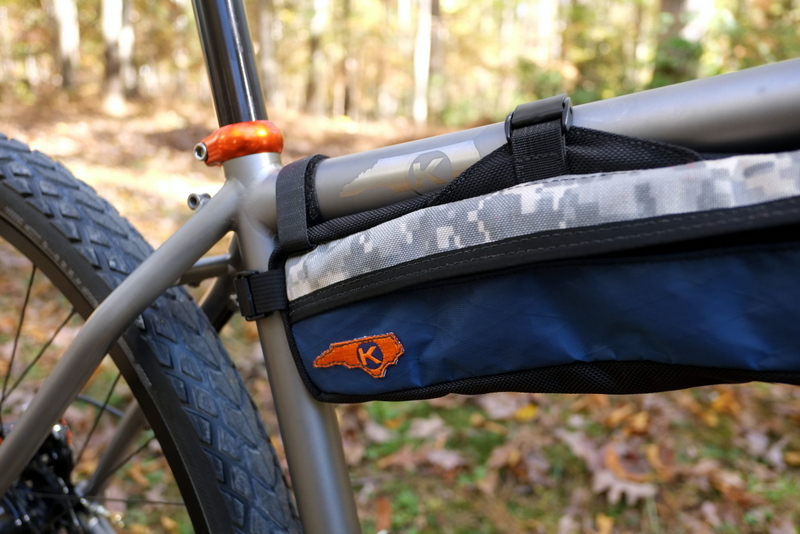 Detail of the aforementioned frame bag… 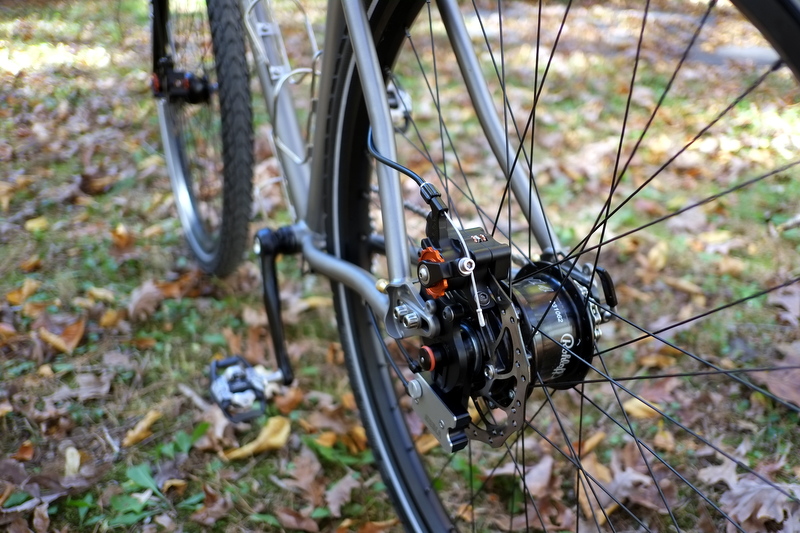 The best way to up the freak factor on your bike, the famed Rohloff hub. 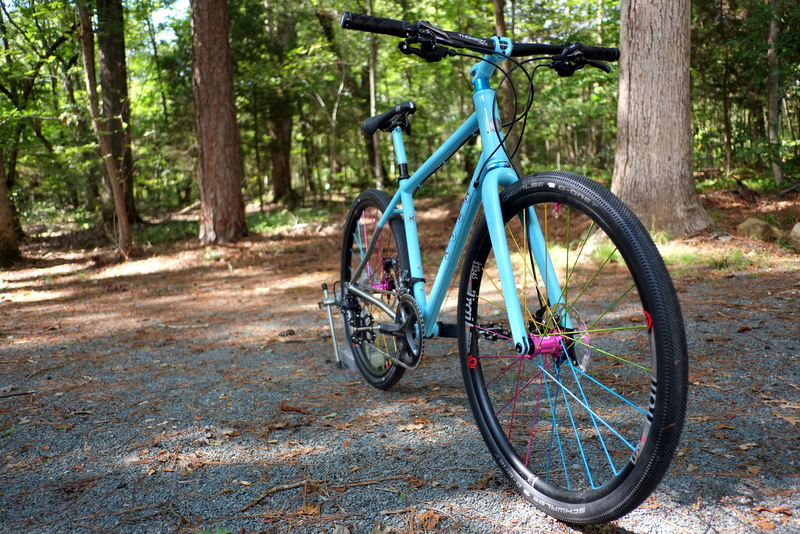 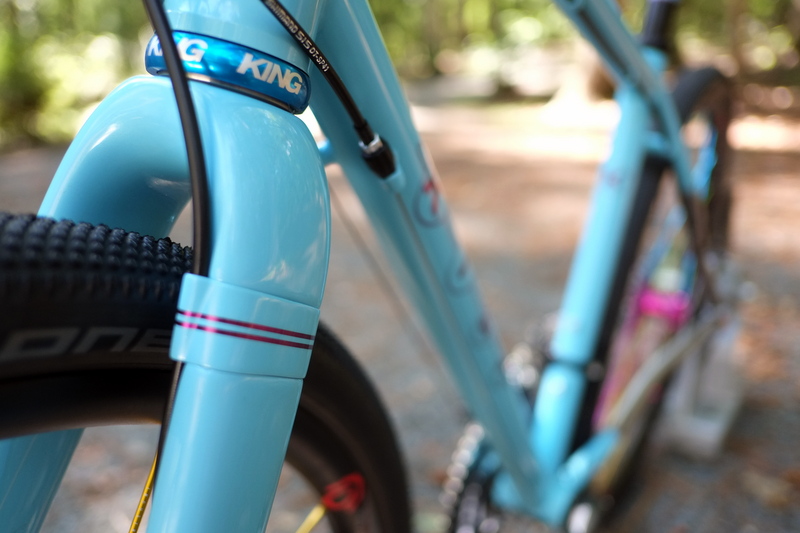 Especially nice detail by JB  on the Enve GRD fork.