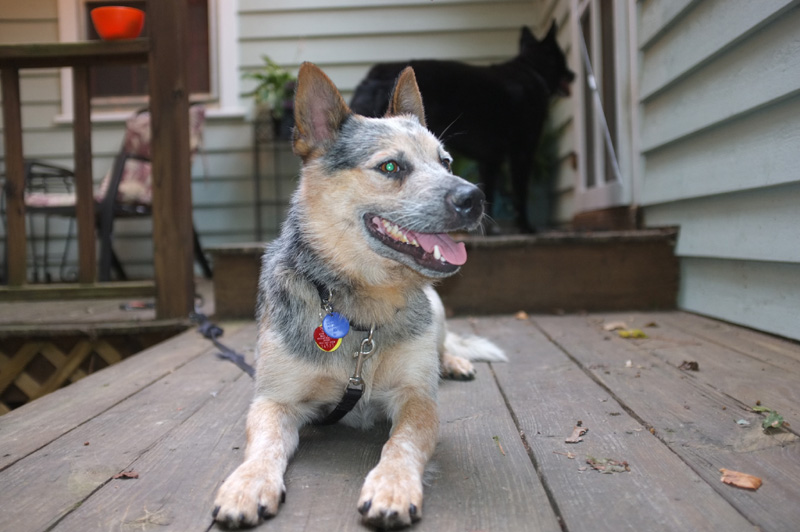 As the dog days of summer are just about wound down, Labor Day seems like as good a time as any to update you on what going on here.

We don’t do those! Sorry about that. Isn’t it enough that I’m slaving away on a holiday for all 7 people who actually read this thing? You should see the condition of the ice cubes in my Sazerac right now, it’s deplorable how far they’ve melted down while I was trying to find a suitable dog picture for that first lame joke.

Speaking of deplorable, the ample rain we get ’round these parts ’round this time of year (much of which hangs suspended in the air for weeks at a time) has somehow given these mushrooms sentience, here’s one trying to block my access to Fred W.’s new 650B single speed: 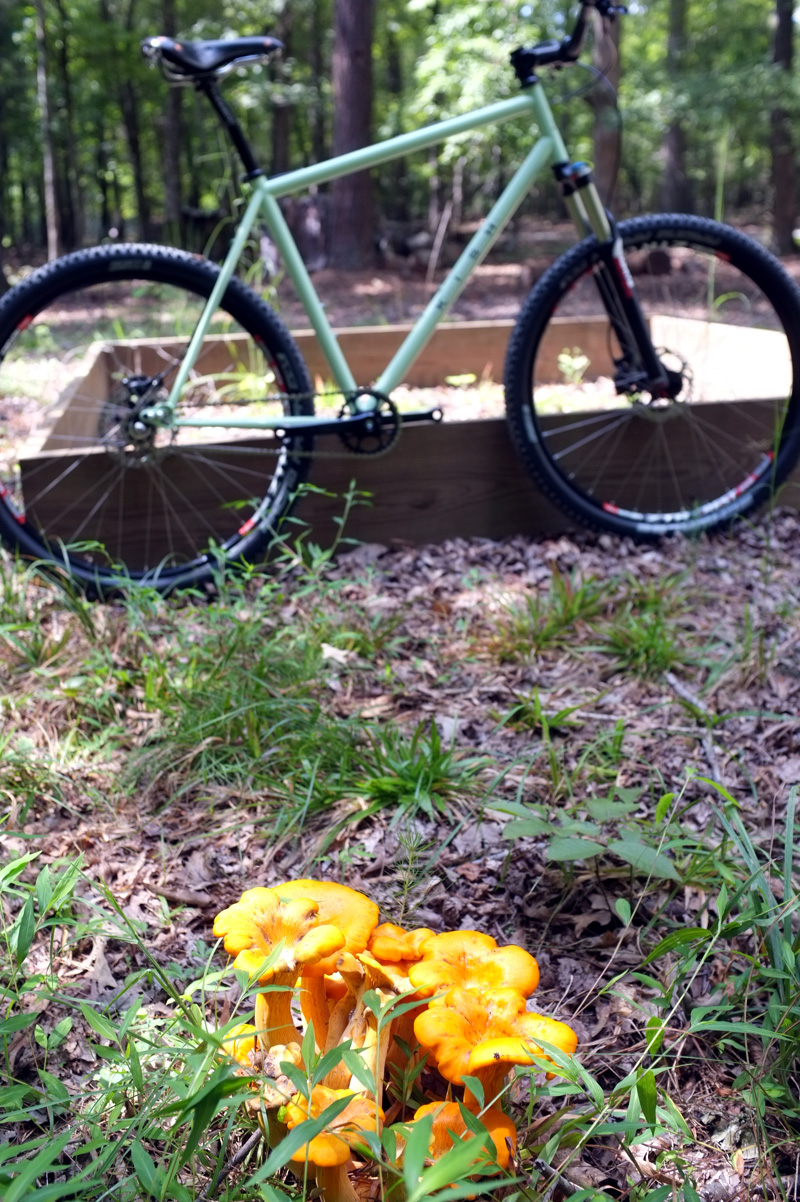 I took the only safe way out, and ate most of the mushroom, and now I feel a lot better. Once these talking spiders stop crawling all over my monitor I’ll continue writing. Until then, here’s a couple more of Fred’s bike: 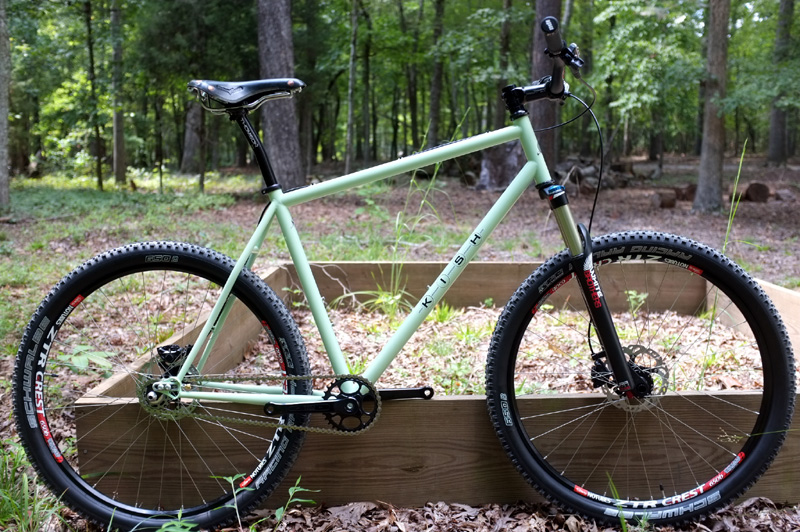 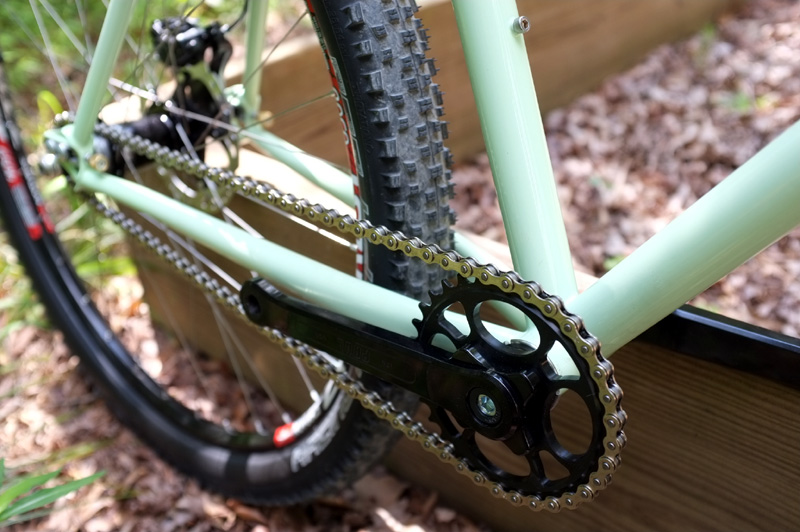 (The 650B fever is raging so hard in North Carolina these days, you may have noticed that it has spread to steel bikes as well.) 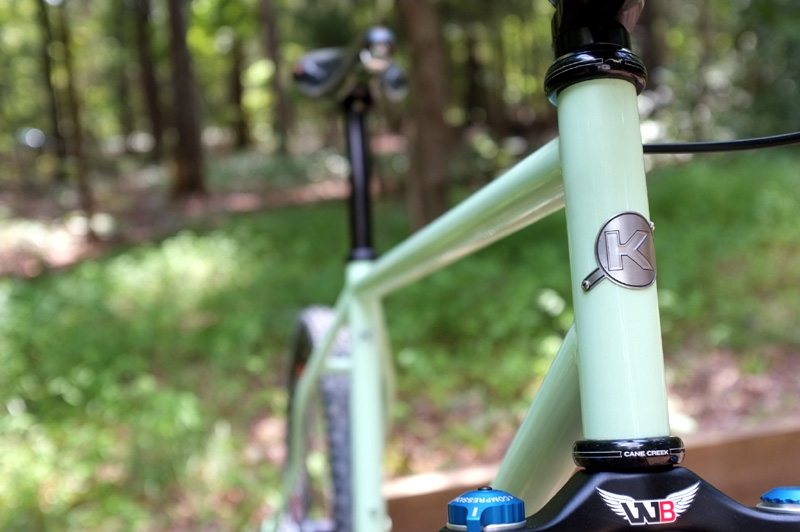 We’ve always got a few titanium bikes in the works, too, this one being notable for its contribution to the giant head tube arms race: 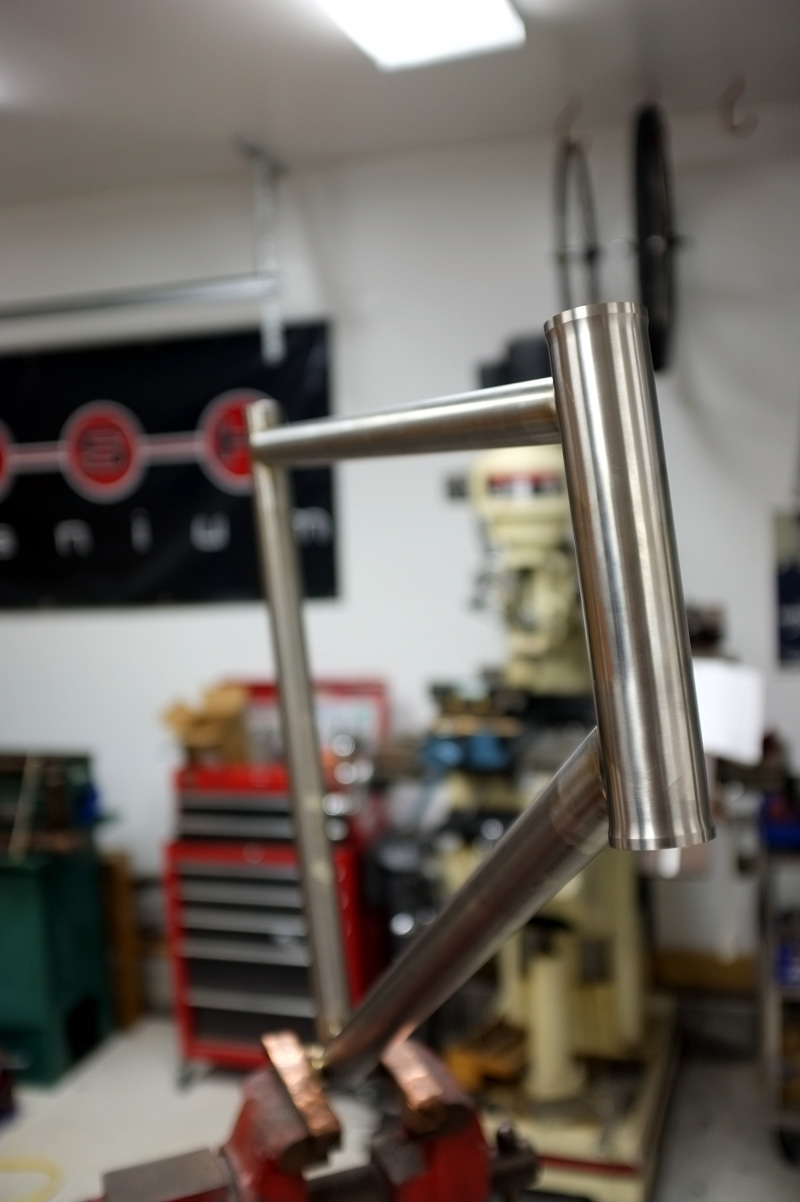 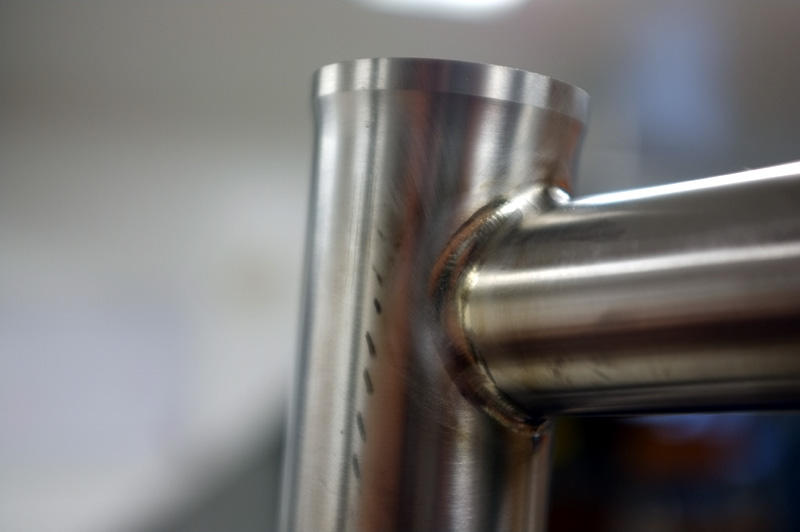 Last, Sarah F. from the UK sent in some shockingly high quality photos of her cross bike, this one being my favorite even though it probably serves as a better advert (that’s British for ‘ad’) for Chris King than for Kish: 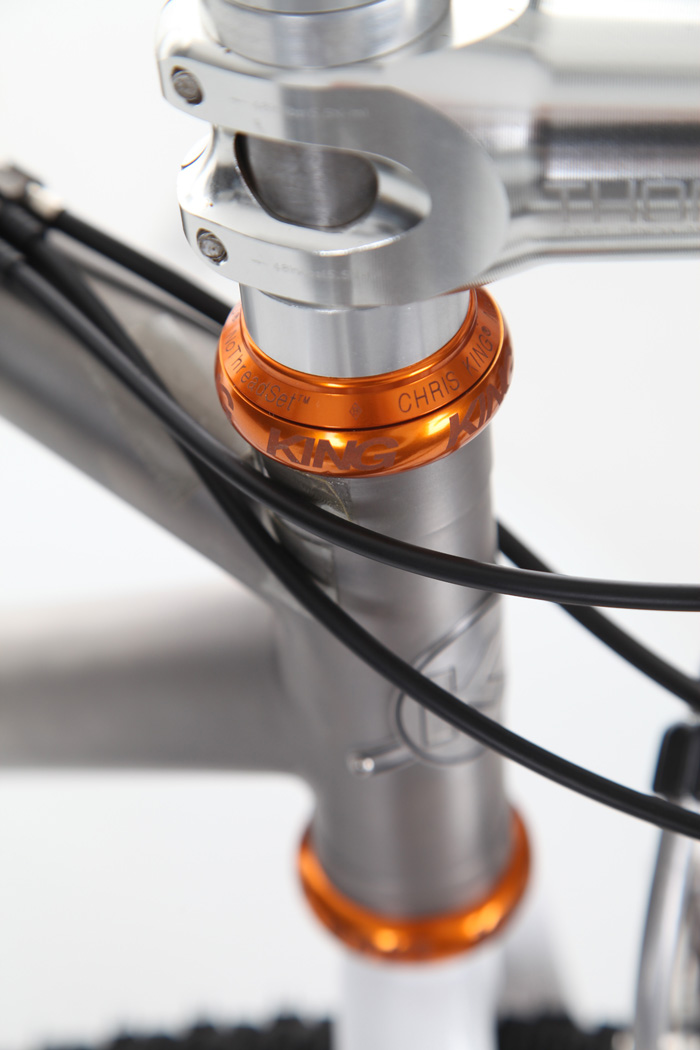 She also sent along some very nice comments, my favorite of those being

Which seems like a great note to end on. If only these spiders would SHUT UP ALREADY.