NAHBS, jerseys, other bits and pieces

I should have updated this a while back, sorry. I’ve been waiting to find a solution to my camera>computer communication issues – can the world live without another picture of my dogs, or another titanium bottom bracket crotch shot? Obviously not, but we’ll have to make do without them for a little longer.

Until then, a few items of interest…first, the NAHBS show bikes have been sorted out, so that ship has sailed. Thanks to everyone who responded, we have some very cool bikes lined up! We’ll also be showing our one-year-late twentieth anniversary project, which makes it our 21st anniversary, which should give you a clue right there what it’s going to be about.

In non-NAHBS news, we’ll have a new color scheme soon for our short sleeve jerseys, it’s gonna look like this: 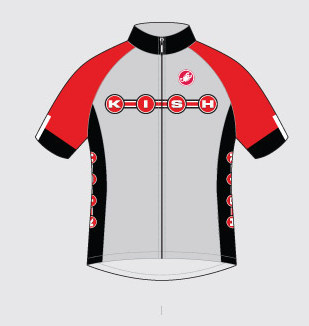 If you’re riding with Pinky Motter or Mango Kesler, it’ll look like this: 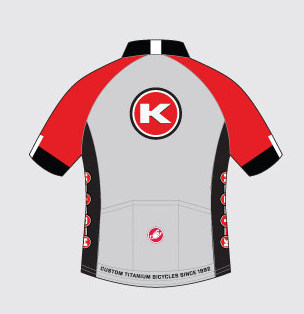 They should be here in time for the holiday money-spending season, so keep us in mind if you need another swanky stocking stuffer. They’ll be the same price as the others, $100, and ship free in the USA.

I’ll be back soon, if it’s not until after after Thanksgiving, I’d like to say a big thank you to all of our awesome riders, and everyone who bought anything from us this year. Especially the NC folks who have continued to support us by buying bikes, riding and racing them, and generally being the best unpaid sales reps we could have asked for. YOU GUYS ARE THE BEST.

2 Responses to “NAHBS, jerseys, other bits and pieces”