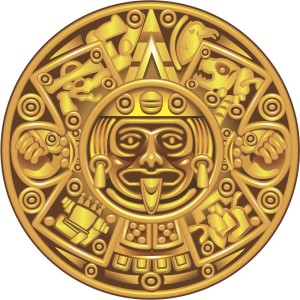 Well I’m pretty disappointed that I spent all my money preparing for this apocalypse that never happened (was it cliff-jumping Mayan zombies? I never was clear on that).

I just now peeked out from my underground bunker to see if my herb garden survived (these $30 MREs really could use a Guy Fieri-style kick-up, flavor-wise) and everything looks exactly the same as when I went down here on the evening of 12/20!? Except of course my car, lawnmower, frisbee disc launcher and obscene lawn toad collection are gone. And a family of drifters is living in what’s left of my house (yes, even drifters have families). I took a quick photo, they have completely destroyed the place, take a look: 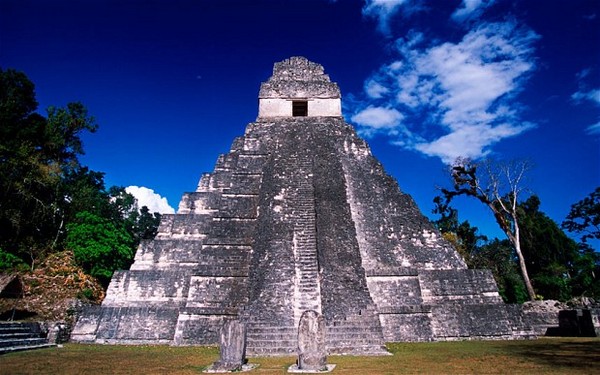 So, I guess I need to regroup and figure out what’s next for Kish Fabrication in this year of twenty-ought-thirteen-oh.

I had a lot of time to think about our next move down there in the bunker, and now that it appears I can cross ‘fight Mayans’ off my list, I can refocus on the business at hand. Bike building, and related things that might bring in a few bucks to help me rebuild my shattered empire.

Not a whole lot will change, it’s all been working out pretty swell, and I want to again thank all of you who spent money with us in 2012 (sorry I blew it all on 3 tons of oats), and those who helped spread the word about our bikes. I think we’ll stick to building bikes again this year, our 21st, as near as I can figure. Yep, just raced right past the 20th anniversary, and landed squarely on the old-enough-to-drink-versary.

Reflecting on this auspicious anniversary, I took a sober (!) look at the state of Kish Fab. I realized that we’re in the enviable position of having a little too much frame building work, some of this a result of my inability to say ‘no’ to semi-goofy undertakings.

Looking back on the bigger time-sinks of the past several years, most of them have been projects where a little voice in my head said ‘this sounds like a terrible idea, why mess up such a wonderfully simple machine as a bicycle?’ (Then another voice in my head said ‘yeah, but don’t you want a fifth Jet Ski?’) 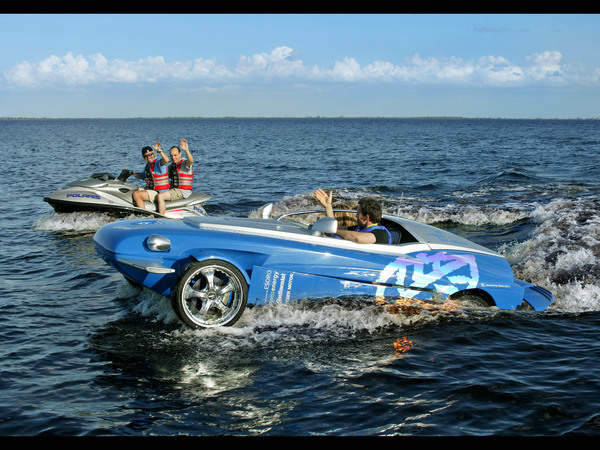 I decided to listen to that voice (the boring first one), and concentrate on what we do best: building pretty normal bikes, and a reasonably modest number of them.

We’ve been able to keep lead times short, but sometimes at the expense of long hours, and also at the expense of other interesting projects I DO want to do. So this year, lets reel it in and try 50 bikes, and regroup next year at this time and see how it goes. My apologies in advance if your freak-bike doesn’t make the cut, or you’re late to the party. Ok? Go 2013!