April 2nd is here, it’s safe to go back to the internet

As promised, I’m back to update the world on the goings-on of Kish Fabrication. ‘Well sure’, you might say, ‘but you’re a day late’. To which I would say, ‘who are you, strange being that actually cares about my blog, and what can your civilization teach us?’ Then I would explain that the internet is absolutely awash with ‘humorous’ April Fools ‘prank’ ‘articles’ from bike blogs and every other filthy corner of the internet, and I took the day off from getting anywhere near an internet-accessing device. Now that we have a blissful 364 days until unfunny people try to be funny en masse again, let me tell what’s been going on ’round here.

As you no doubt have heard, NAHBS has came and went, and all in all it was a good time, as usual. If you weren’t there, let me sum it up for you.

A lot of people risked apocalyptic weather to deliver themselves and their wares to Louisville, Kentucky, a nice mid-sized, usually less-apocalyptic city. Not exactly Midwestern, and not exactly Southern, Louisville’s citizens appear to appreciate baseball bats, horses running in circles, and wearing the color red. Had it not been ass-freezing cold, I would have liked to explore the city more. Conditions being what they were, I was more or less forced to keep within the confines of the habitrail that connects the convention center, the hotel, and hotel bar that features 150 different bourbons. It could have been worse. 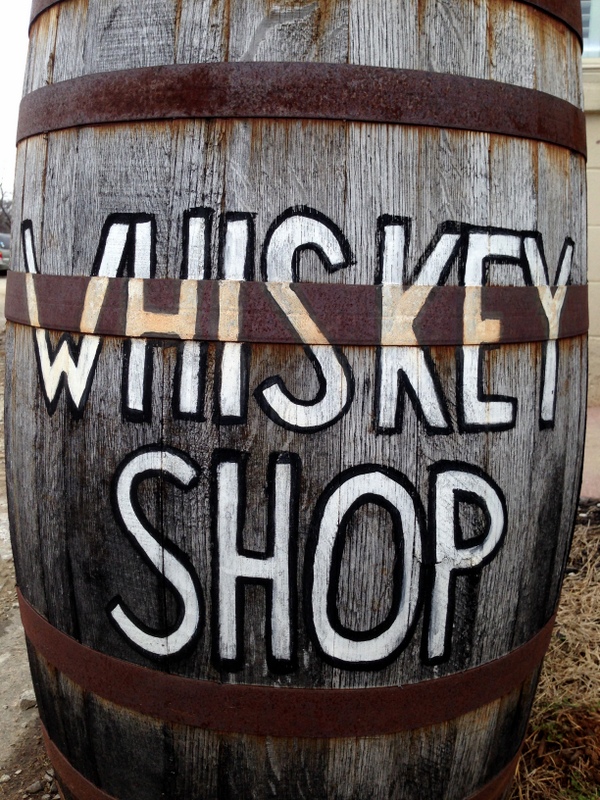 As for the show itself, there were A LOT of fat bikes, here’s one we brought: 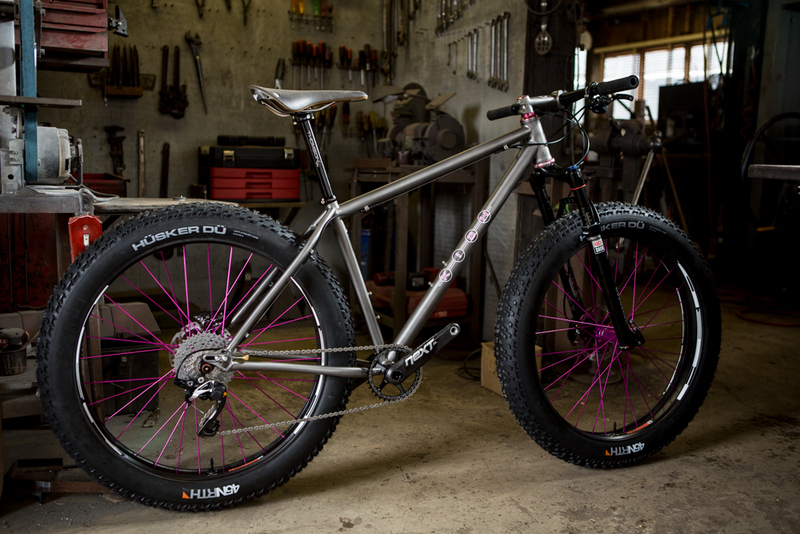 And there were A LOT of gravel bikes. We brought this one: 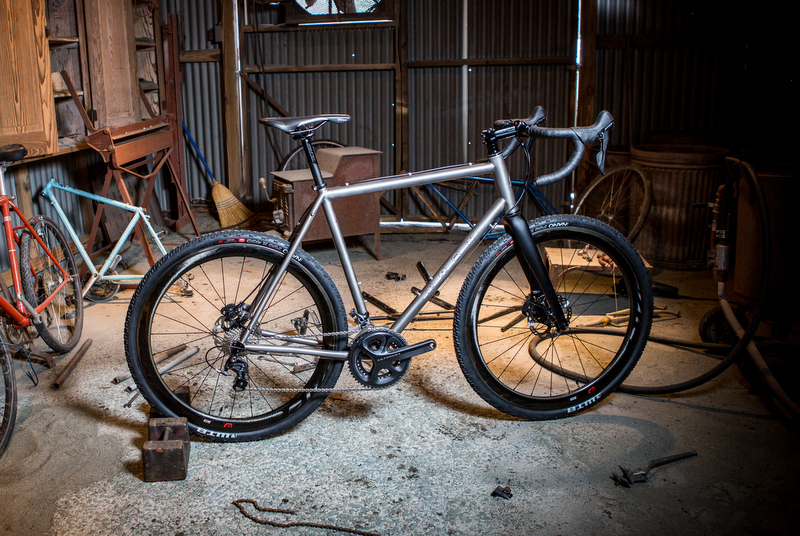 And there some bikes that are not allowed on gravel EVER. This is ours: 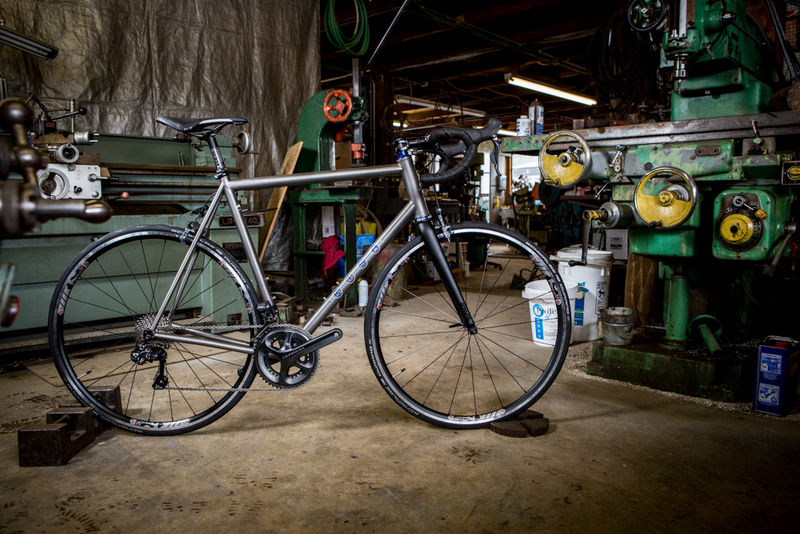 You’ll be able to find plenty of other NAHBS bikes online, I bet. But I liked ours the best. Or at least that’s what my therapist said I should tell myself.

The remainder of the month was spent slowly  driving back from Louisville, stopping approximately every 5 miles at whiskey distilleries. There’s lots of neat stuff to look at, most of it filled up with liquor. 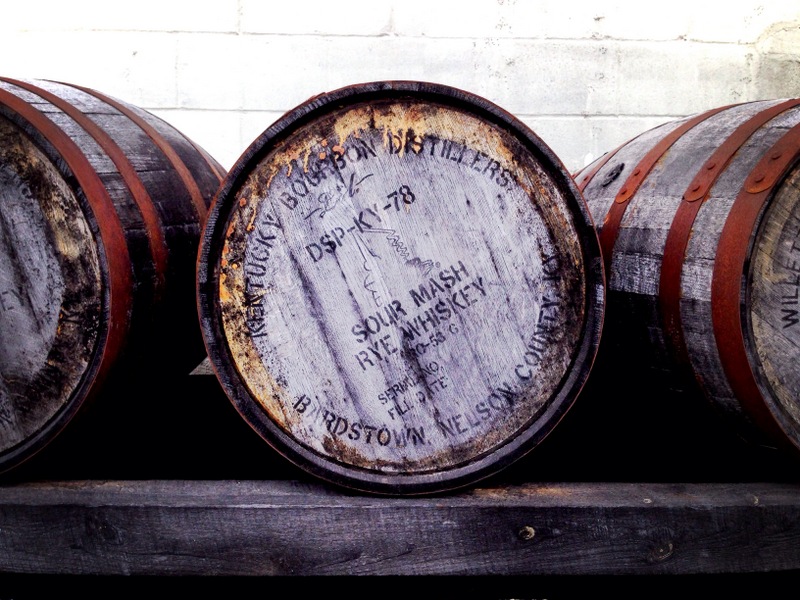 Lest you start feeling a little alcoholic-y, every once in a while you can pepper the non-stop boozing with a little art, like this Dale Chihuly ceiling at Maker’s Mark: 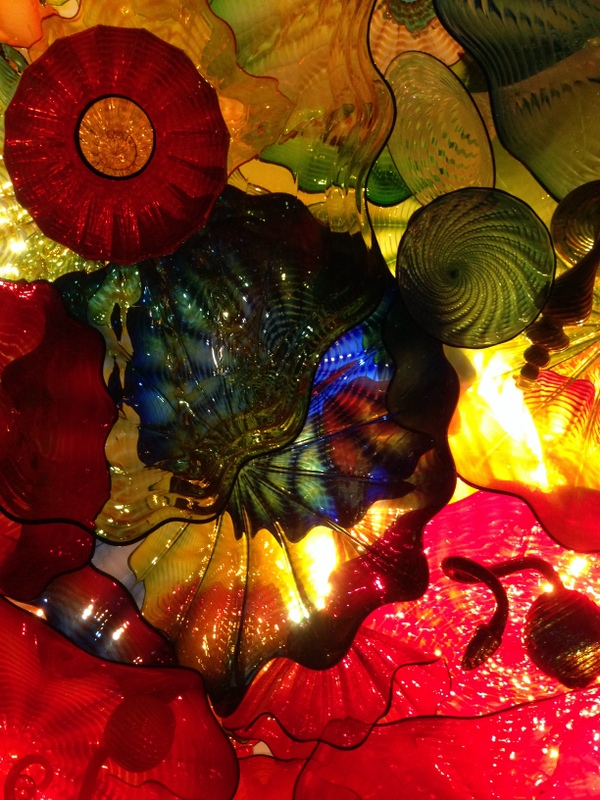 We wound our way back to North Carolina, dining in the finest eateries and resting our weary heads in the many-starred accommodations that befit famous framebuilders. 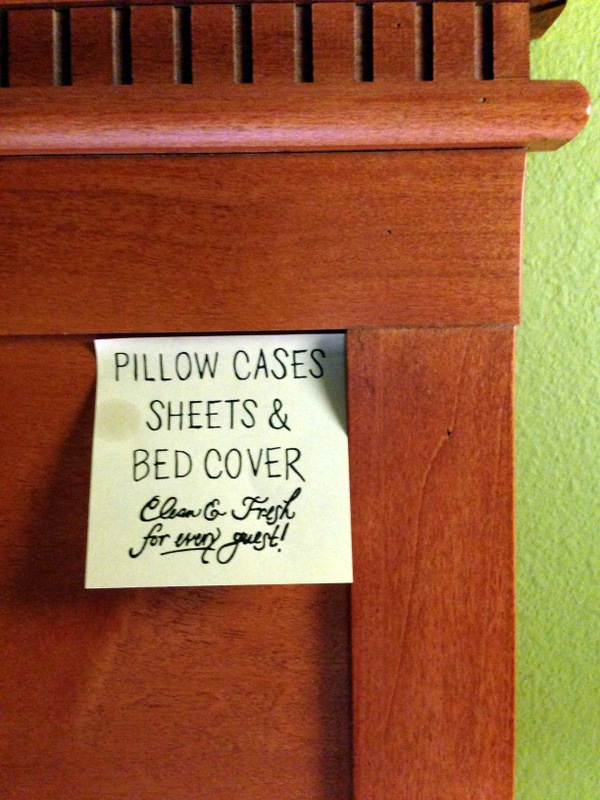 (No pre-drooled-on pillow cases for us)

And now we’re back, rested, almost sobered up, and back to work. Soon I may even unpack the boxes from the show that have some of our new t shirts and trail jerseys. Check back in a month. more or less.