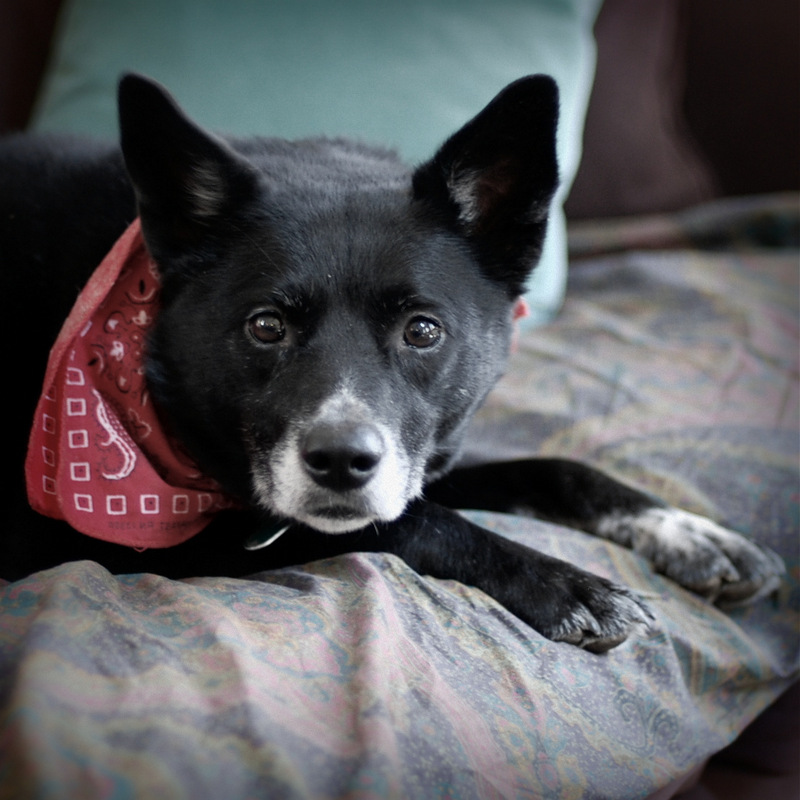 Yeeeaahhh! Guess whose got a drivers license and 14 bucks and bought an SD card reader from Staples? THIS GUY! (Me, not the dog, don’t be ridiculous.)

But, as long as you want to talk dogs, I should clarify that it is NOT dog fashion week here, rather it is HUNTING SEASON (all caps to emphasize the noise), and after 16 or a hundred Bud Light Platinums up in the ol’ deer stand, things get blurry and it gets hard to tell the difference between a 12 point buck and a cattle dog. Unless, of course, the dog is wearing a bandanna. 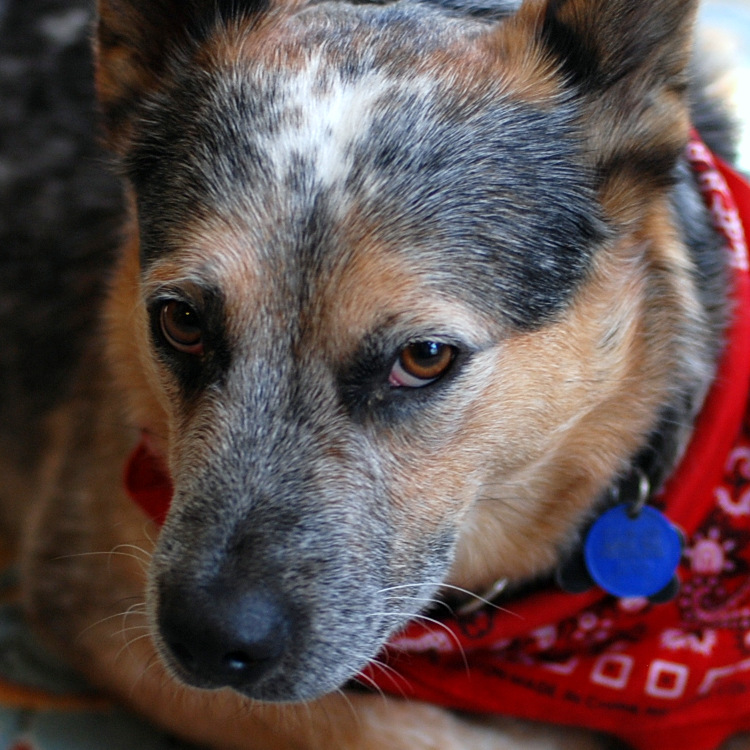 Personally I found that nothing helps me stand out in the woods better than my vintage Primal Wear jersey: 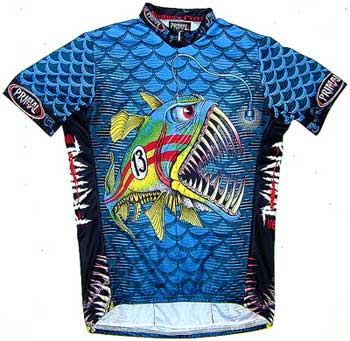 So far I’ve only had one close call with a spear gun, otherwise it’s been working out just swell. By the way, it’s worth a minute of your time to image search “ugly bike jersey” (also, big ups to NAHBS for nailing a top 20 result on that page).

Easing into some bike stuff, we’re in the midst of changing up some ‘spec’ of our bike kits (again). We’ll be going back to using my all time favorite stems and posts by Thomson in all the kits, and also offering some more wheel options.

I don’t know what goes on outside of North Carolina (I have a very robust internet filter), but around here Asheville-built Industry 9 wheels are all the rage, and for good reason. Here’s some red ones on John B’s new single speed:

And speaking of single speeds, after some rigorous testing, we’ve figured out every SS cog stinks except for those from Asheville’s other mega-corp, Endless Bike Co., and we’ll be putting together a single speed kit soon using them. You can get a lil’ glimpse of one here, you’ll notice they are anodized to match the I9 wheels: 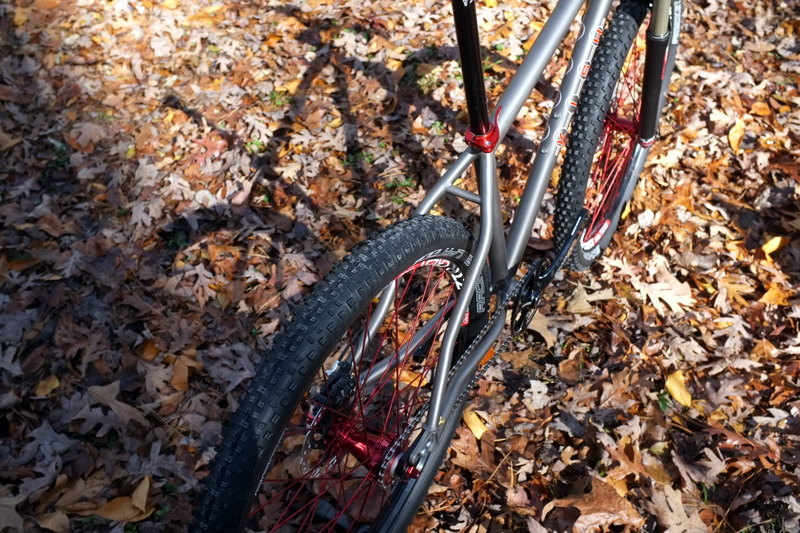 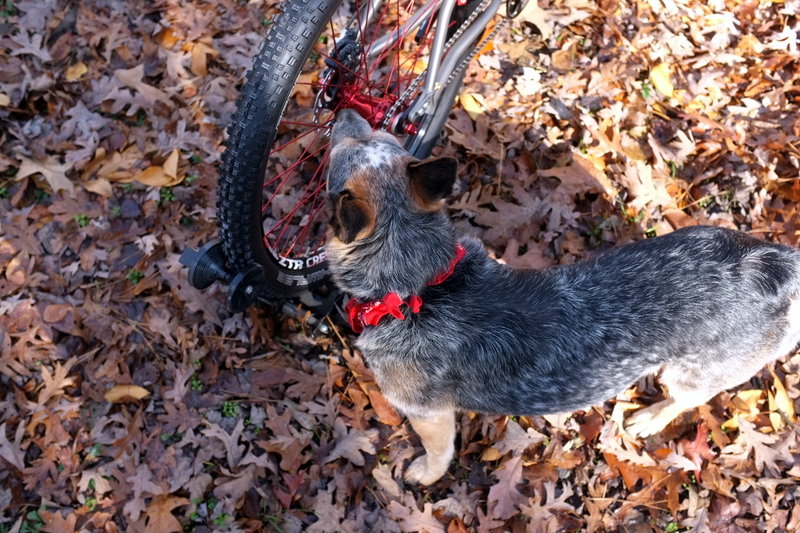 We’ll also be offering DT Swiss wheels in all kits again. These changes will all be in place by the end of the year.

While we’re peepin’ John’s bike, I’d like to introduce our new and improved decals, which take the color out of the ‘dots’ in the logo, and put it inside the letters. We have them in white, black, red, blue, pink and green. 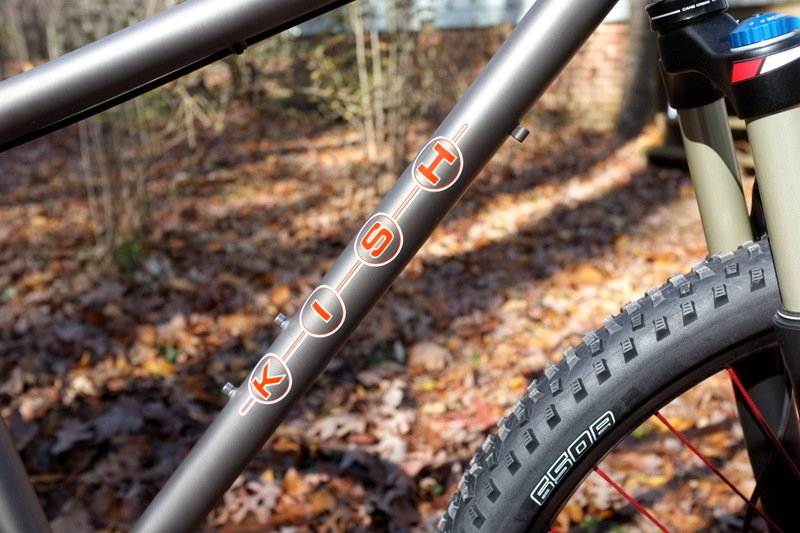 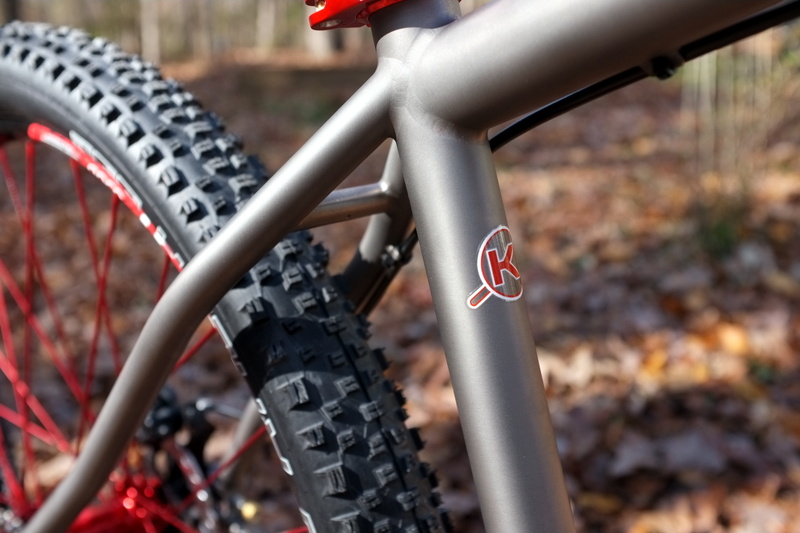 The headbadges look the same. Perhaps you’ve seen them before, in this exact shot I take of every bike: 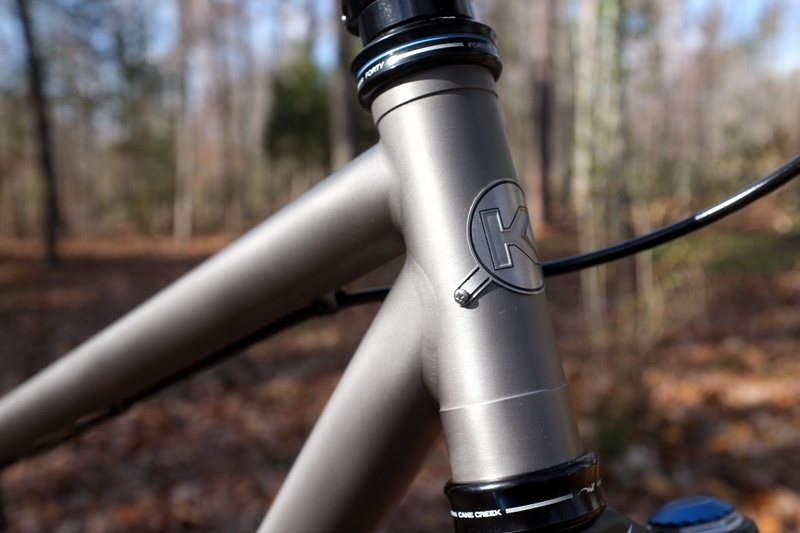 Whew! Enough of that. Thanks for looking, check back soon for a pair of cool Christmas present bikes, and some mildly interesting news about a philosophic restructuring of the Kish bike empire…

One Response to “Pitchers!”